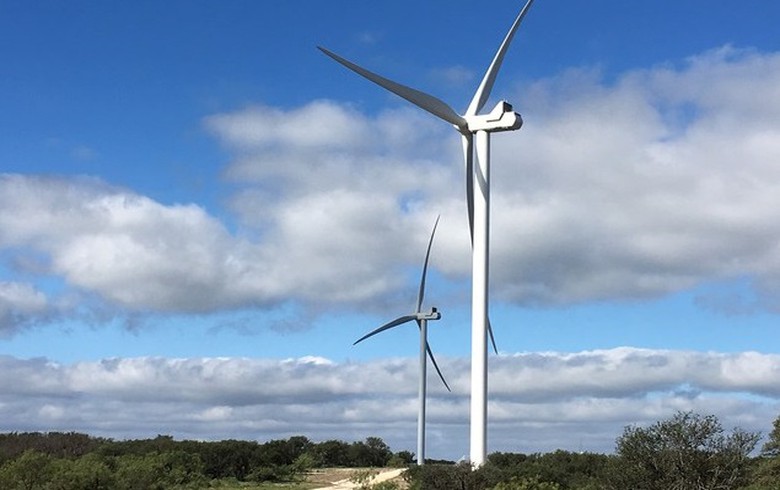 The company announced this on Thursday and presented a list of existing renewable energy projects that allow it to cut Scope 2 greenhouse gas emissions in its global operating facilities.

General Mills has an ongoing 15-year virtual power purchase agreement (VPPA) with RES Americas for a 100-MW portion of the Cactus Flats wind farm in Texas and a 15-year off-take contract with a joint venture of RES and Steelhead Americas for 200 MW of the Maverick Creek wind park in the same state. These two plants will generate enough renewable energy credits (RECs) to cover 100% of the company’s power usage in the US.

In 2015, General Mills set a Science Based Targets initiative (SBTi)-approved goal to cut absolute greenhouse gas emissions across its full value chain, covering Scopes 1, 2 and 3, by 28% by 2025. It said today that through 2019, it had lowered the emissions of its extended value chain by 14% compared to its 2010 baseline.