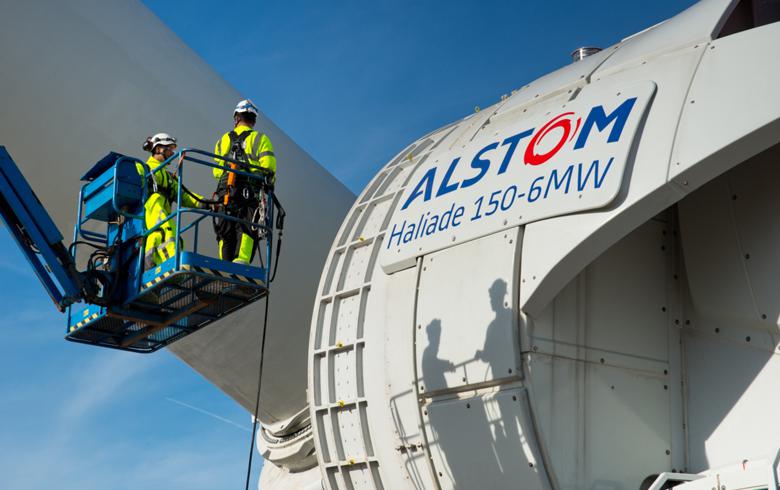 February 11 (Renewables Now) - US conglomerate General Electric (NYSE:GE) has not been able to meet an employment target in France, set as part of the takeover of Alstom’s energy business, so it will pay EUR 50 million (USD 56.6m) as compensation.

The money will be put into a reindustrialisation fund that will be held at state-owned Caisse des depots et consignations (CDC) and will be overseen by representatives of the company, local authorities, particularly in the town of Belfort where GE has plants, and government departments.

In 2015, when GE purchased Alstom’s energy operations, the US group committed to create 1,000 new jobs in France by end-2018. According to the Ministry of Economy and Finance’s statement, published last week, some 3,000 people have been recruited by GE over the past three years, but the newly-created net jobs at the end of 2018 were 25. The 1,000 jobs goal has not been reached due to conditions on the energy market and the “quickening energy transition severely limiting the gas turbine market.”

The industrial conglomerate says on its website it employs 16,000 people in France, where it has invested almost EUR 1 billion.