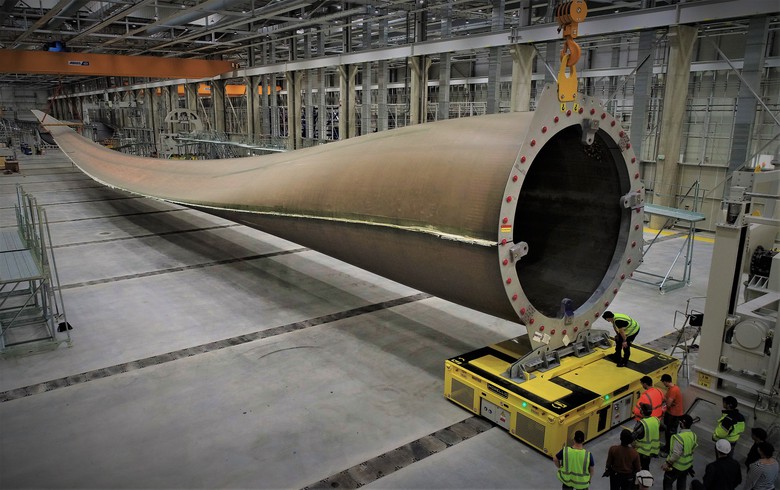 Construction will start later in 2021, once all contractual documents are completed, the General Electric (NYSE:GE) division said.

The plant will be operated by LM Wind Power, which is part of GE Renewable Energy. It will produce 107-metre (351.1-ft) blades for GE’s Haliade-X offshore wind turbines.

Expected to open in 2023, the facility will create an estimated 750 direct jobs plus 1,500 positions in the supply chain.

The project, which has received backing from the UK government, will produce blades for the Dogger Bank offshore wind farm with a capacity of 3.6 GW, to be built in three phases, which will be the world’s largest offshore wind farm when complete in 2026.