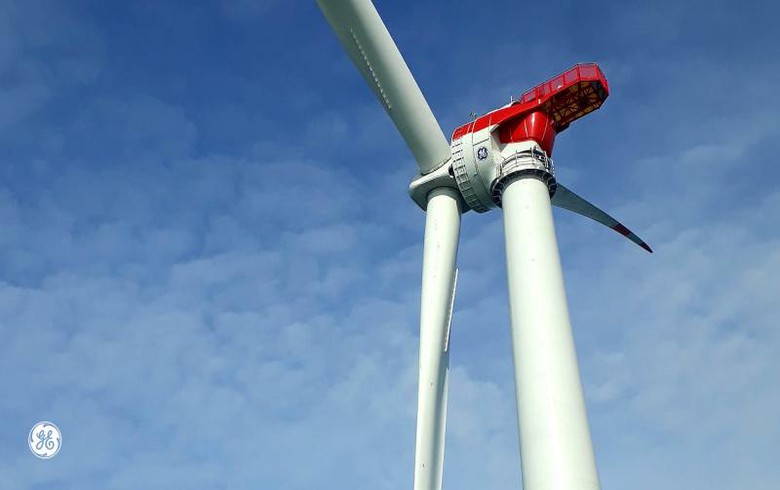 The components for the machine were produced at GE’s factory in Saint-Nazaire, France and will be shipped to Rotterdam-Maasvlakte in the Netherlands in the coming weeks where they will be assembled into the prototype of the turbine. The machine will be installed on land and will be tested there for five years.

"We are on track to start commercializing this new product very shortly. Once we have received the type certificate (2020), we will be ready to start mass production and send out the first commercial units by mid-2021,” said John Lavelle, GE Renewable Energy Offshore Wind CEO. According to the manufacturer’s estimates, the turbine can generate 67 GWh gross of electricity per year, which will be enough to supply 16,000 European homes.

The first 107-metre (351 ft) long blade for the Haliade-X prototype was produced at LM Wind Power’s factory in Cherbourg, France, in April, and three more will follow, the unit of General Electric (NYSE:GE) said previously.

Meanwhile, the company has started assembly work on a second Haliade-X nacelle, which will undergo testing at the Offshore Renewable Energy (ORE) Catapult facilities at Blyth, in the UK. 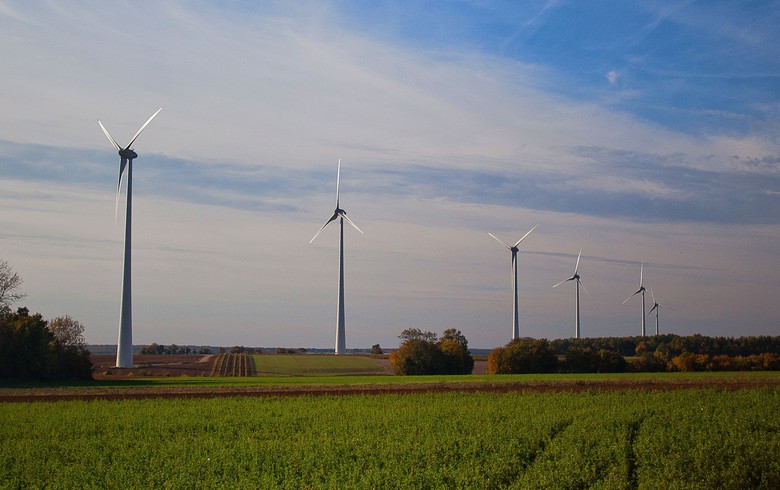