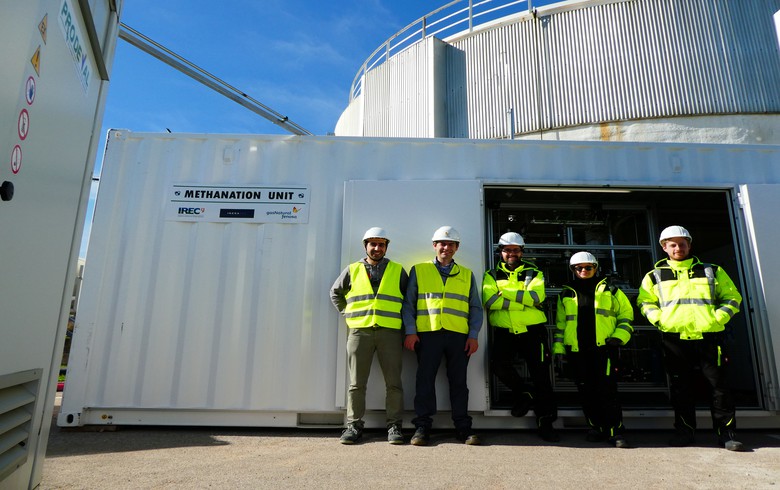 The company will build the particular methanation facility at a waste water treatment plant in Sabadell, Catalonia region. The main objective is to develop synthetic fuels using biogenically-sourced carbon and water, Gas Natural said on Thursday.

This is a joint project being undertaken in partnership with the Institut de Recerca en Energia de Catalunya (IREC) and the German spin-off Ineratec GmbH. The facility is part of CoSin, a project by the RIS3CAT Energy Community, created by the Regional Government of Catalonia through the Agency for Business Competitiveness (ACCIO).

Part of the Power-to-Gas concept, the pilot plant will convert and store energy surplus from renewable resources, such as solar and wind, in methane gas. Its main advantage is that gas from renewable sources can be transported and stored using the existing gas infrastructure, the company explained.

Currently, gas storage capacity in Spain amounts to 30 TWh, while 40% of the electricity generated in the country comes from renewable energy sources.