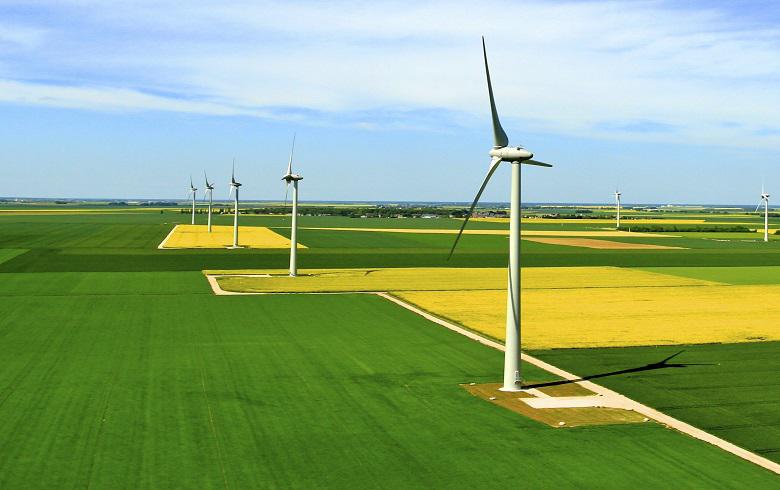 The increase mirrors the commissioning of new capacity and improved electricity sales, which in turn led to higher revenues, Futuren said on Wednesday, adding that those were partly offset by an increase in financial costs and income tax. The company registered growth in its operating results in the six months, with its operating profit rising to EUR 9.1 million from EUR 5 million, but booked an impairment loss of EUR 300,000 on the goodwill related to an operating wind farm in Germany. Futuren noted that the year-over-year comparisons include an impairment loss related to Ecoval 30, a company active in the treatment of solid waste, which was previously classified as an asset held for sale.

The following table shows more details about Futuren’s performance in the six months.

After switching on 20 MW of new wind parks in France, the gross installed capacity that Futuren operates reached 448 MW, of which 220 MW is in France. Projects with a combined capacity of 28 MW entered construction in January-June.

Thanks to the commissioning of new plants, the French firm boosted its sales of electricity by 15% on the year to EUR 33.6 million.