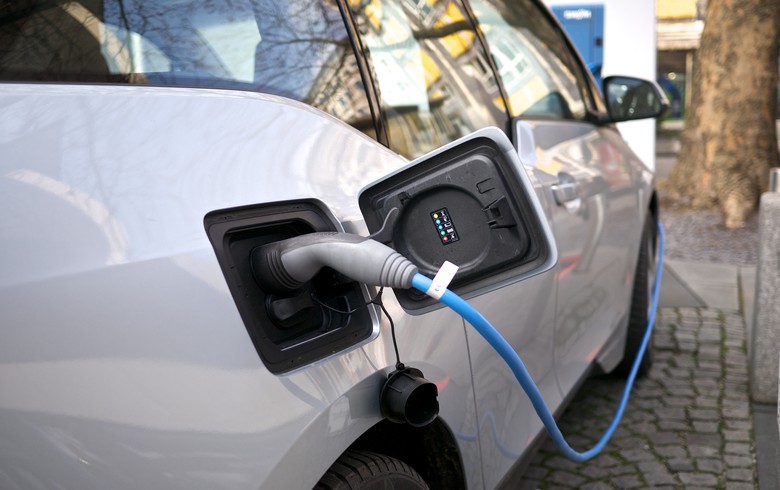 December 10 (Renewables Now) - Global consumption of rare earths is expected to exceed 130 kt in 2018, according to a new report by metals and minerals market research company Roskill.

The rare earth elements (REEs) represent a suite of 15 elements known as the lanthanides and include yttrium, which are naturally concentrated together during geological processes and are inherently extracted as a package. Rare earths are used in a variety of high-tech and advanced material applications, typically offering increased efficiency and performance compared to alternatives.

The growing demand for NdFeB magnets in wind turbines and xEV drivetrains has made magnets the leading rare earth application ahead of catalysts (lanthanum-based fluid catalytic cracking and cerium-based auto catalysts) as of 2016. Roskill estimates magnets to account for over 25% of demand in 2018, while catalysts have fallen below the 25% mark in 2017. Batteries have seen the highest growth-rate in 2018 and account for just less than 10% of rare earth demand but are facing growing replacement by lithium-ion batteries, which is suppressing their growth potential.

Neodymium has been crowned king

The electrification of the automotive industry is redefining the fundamental supply and demand balances of rare earths. Because of the improved efficiency in converting battery energy into torque, rare earth magnets have become the formulation of choice in this generation of xEVs. An increase in the consumption of high-efficiency magnets used in the drivetrain of xEVs will underpin strong growth in rare earths over the next decade.

Neodymium and praseodymium (NdPr) are the key rare earths used in NdFeB magnets and a growing demand will shift the natural imbalance of rare earths further away from the high-volume supplied lanthanum and cerium. Roskill estimates the neodymium supply and demand balance to have moved into equilibrium as of 2017 and neodymium is forecast to remain in a tight market throughout the next decade as the global supply-side looks to keep up with xEV growth. There are, however, efforts globally to relieve the high-surplus lanthanum and cerium imbalance by substituting these for a portion of the neodymium composition in lower quality magnet applications.

All roads lead to China

Rare earth supply is dominated by China, producing around 80% in 2018. Lynas in Australia is the second largest producer of rare earths and the leading producer outside of China, having joined the supply chain in 2013 at a time when China accounted for over 95% of global production. Rare earths from Lynas may have offered a source for raw materials that circumvented China, but the Chinese have also invested heavily in developing its downstream processing and manufacturing industry.

Much of the rare earth magnet manufacturing capacity has moved to China, with only a handful of producers remaining elsewhere. As a result, new rare earth producers Rainbow Rare Earths and Northern Minerals already joining the supply chain in 2018 and those projects advancing are all looking to China for off-take partners.

In September 2018, the US backpedalled rare earths out of the finalised trade tariff list on Chinese imports, realising the reliance on Chinese processing, refining and manufacturing capacity for rare earths and its products. Unless there is an investment in downstream production capacity, much of the new rare earth production entering the market will most likely be processed in China.

Roskill's 18th edition of the Rare Earths: Global Industry, Markets and Outlook to 2028 report will be released next week.

Roskill was founded as one of the UK’s first management consultancies in 1930. Since then it has grown into a major provider of international metals and minerals research.