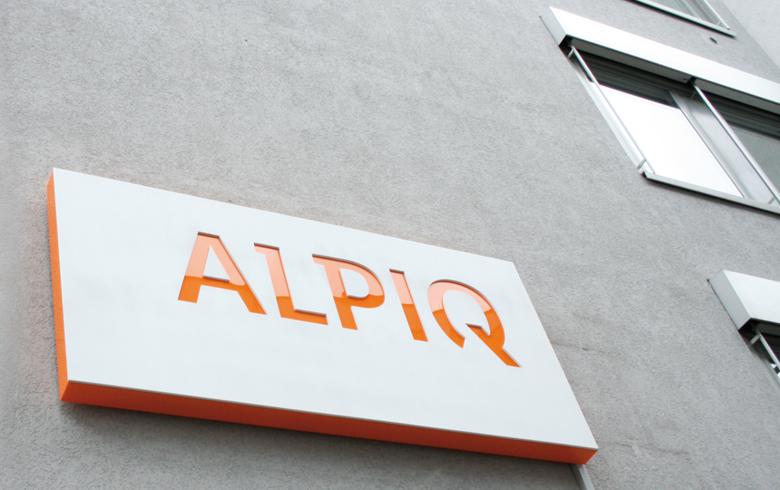 The agreed upon price is CHF 70 per share. It will be financed through mandatory convertible loans from Credit Suisse's investment group, CSF Infrastructures Energetiques Suisse.

The agreement is subject to approval of German antitrust authorities and is expected to close in the first half of 2019.

Upon closing, EOS Holding and Primeo Energie will together hold around 88% of the Swiss provider, which they then plan to delist, according to a separate release.

The deal will not trigger a mandatory offer to other shareholders, as Alpiq has an opt-out clause.

The EOS consortium already holds a 31.44% interest in Alpiq, while Primeo Energie holds 13.65%.