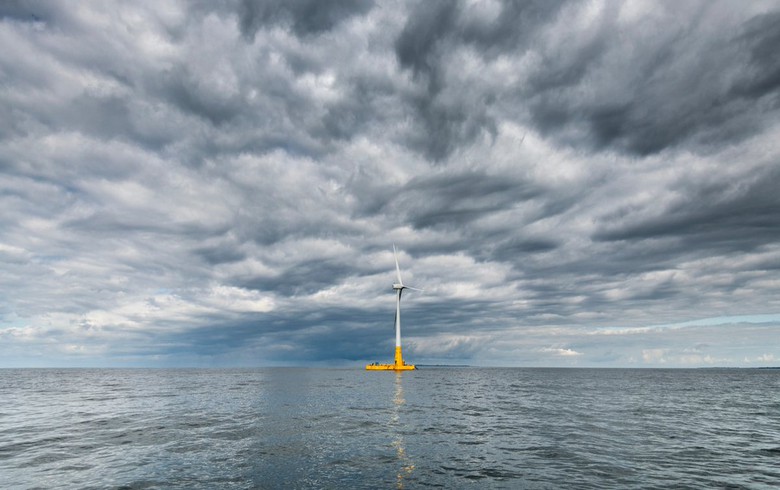 Floatgen hit another record in 2020 when it reached a capacity factor of over 66% in February.

Floatgen’s strong performance led to Ideol and the school signing an agreement to extend the operation of the turbine by three years. The three-year period will allow Ideol to pursue its research activities in order to further optimise its solution, the floating foundations developer said.

Floatgen is Ideol's first floating platform in operation and France's first and only offshore wind turbine.