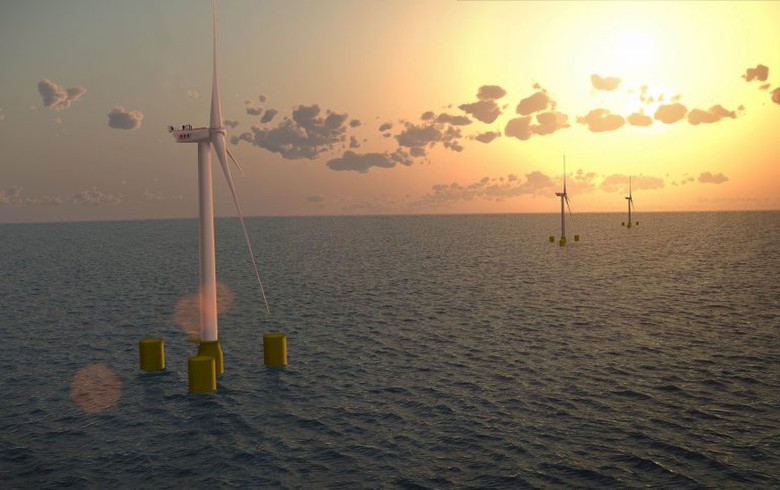 July 22 (Renewables Now) - The French government has opened a public debate over its plans to tender up to 750 MW of floating wind capacity in the Atlantic Ocean off the southern coast of Brittany.

The five-month consultation, running through November 30, was opened by the Ministry of Ecological and Solidarity Transition on Monday. Through it, the government will seek feedback in order to designate suitable areas for installation of an initial 250-MW project that will be tendered next year. Plans for a 500-MW extension are also on the table, with the capacity planned to be allocated from 2024.

A total surface area of 600 sq km will be selected to accommodate the 750 MW of capacity. According to the consultation documents, both projects will export power to the grid through a shared transmission system provided by French grid operator RTE. Opinions related to grid-interconnection issues will also be discussed in the debate.

Under its multi-year energy programme, France is seeking to lift its overall offshore wind capacity to between 5.2 GW and 6.2 GW by 2028. The country’s goal is to produce 40% of its total power from renewable energy by 2030.