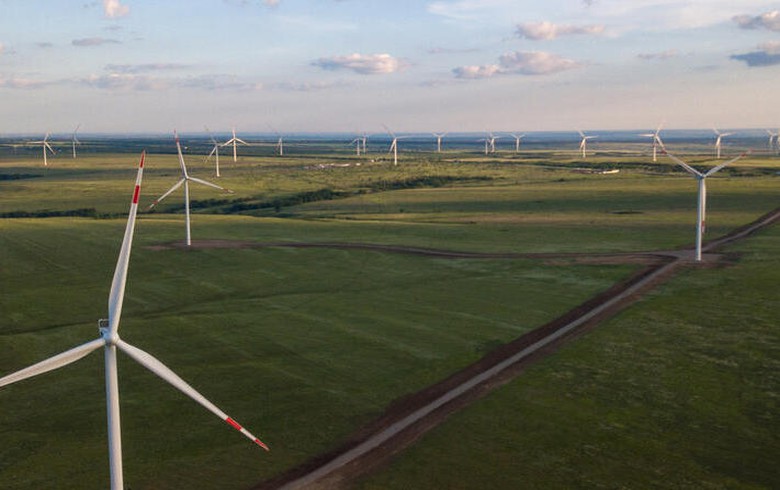 May 12 (Renewables Now) - Finnish state-controlled utility Fortum Oyj (HEL:FORTUM) has decided to pursue “a controlled exit” from Russia, including potential disposal of its local operations, due to the war in Ukraine.

In early March, Fortum announced it was stopping all new investment projects in Russia until further notice following the country’s attack on Ukraine. Today, president and CEO Markus Rauramo stated that the company has now decided to leave the Russian market and stop using the Fortum brand there.

In addition to possibly selling its local activities, the company plans to also resume “as soon as possible” the divestment process for Unipro, the Russian unit of Uniper SE (ETR:UN01), which, in turn, is majority-owned by Fortum.

“It is very clear that there is a need to decrease Europe’s dependency on Russian energy and move towards a more independent energy system in Europe. Especially Germany is currently highly dependent on the imports of natural gas and as the country’s government has repeatedly stated that withdrawing from Russian gas is not immediately possible. We are working on ways to reduce, replace or transform the use and supply of natural gas both in the short and mid-term,” Rauramo said in a statement.

In Russia, Fortum and Uniper have a combined 15.5 GW of power generation capacity and heat production capacity of 10.2 GW. The Finnish utility has built more than 1 GW of wind and solar parks in Russia alongside joint venture partners. It employs some 7,000 people in the country.

In the first quarter of 2022, Fortum registered impairments of about EUR 2.1 billion (USD 2.22bn) related to the group’s Russian assets, including Nord Stream 2. The Finnish utility posted a net loss of EUR 2.83 billion for the period against a profit of EUR 1.31 billion a year earlier even as sales doubled. It turned to an operating loss of EUR 2.42 billion from a profit of EUR 1.35 billion mainly because of changes in fair values of non-hedge-accounted derivatives and impairments.

The operating result of its Russian segment was a loss of EUR 234 million versus a profit of EUR 100 million a year back.

CEO Rauramo commented in the following way: “While production was running normally in Russia, the Russia segment’s result was impacted by weaker rouble and the ending of CSA payments for one unit while the previous year was positively affected by gains from the sale of a solar power project.” 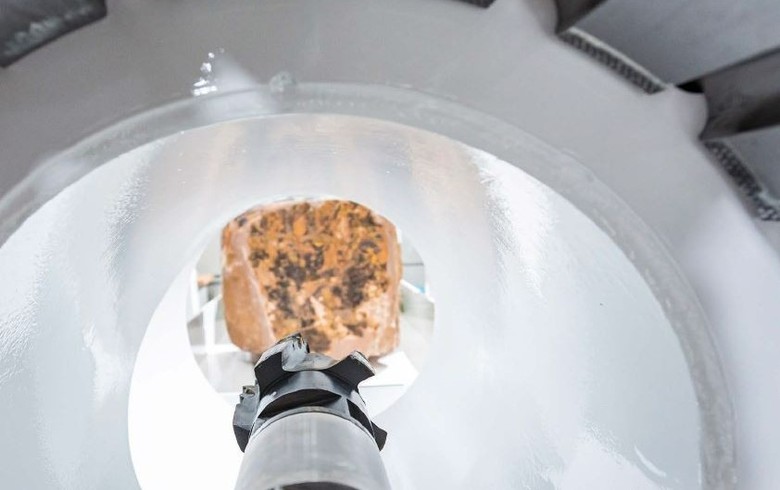