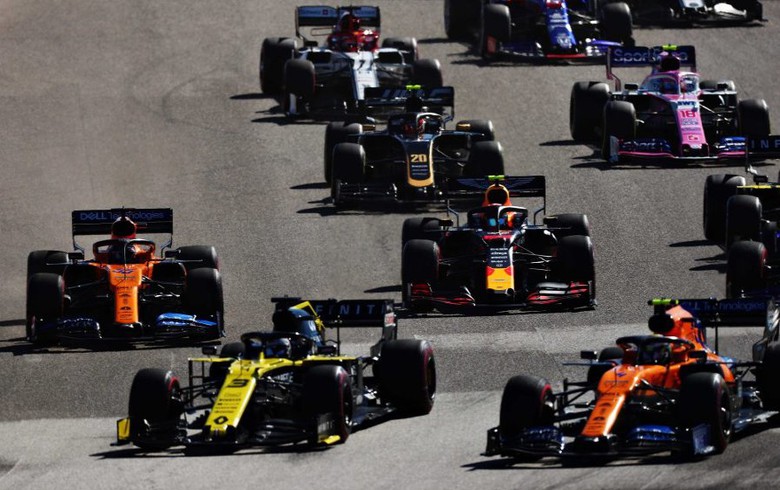 November 13 (Renewables Now) - Formula 1 on Tuesday announced a sweeping plan to achieve a net-zero carbon footprint by 2030, a reduction from more than 256,000 tonnes of carbon dioxide (CO2) generated throughout the 2019 race season, according to its estimates.

The plan will encompass Formula 1 activities on- and off-track. Its efforts to cut carbon emissions will begin immediately.

The use of net-zero carbon powered race cars will be one of the steps to achieving the 2030 target.

"Few people know that the current F1 hybrid power unit is the most efficient in the world, delivering more power using less fuel, and hence CO2, than any other car. We believe F1 can continue to be a leader for the auto industry and work with the energy and automotive sector to deliver the world’s first net zero carbon hybrid internal combustion engine that hugely reduces carbon emissions around the world," said CEO Chase Carey.

By 2025, single-use plastics will be banned from all Formula 1 events, while other waste will be reused, recycled or composted. In addition, Formula 1 plans to provide incentives for fans to arrive at events using plug-in hybrids, electric vehicles (EVs), public transport or other green methods.