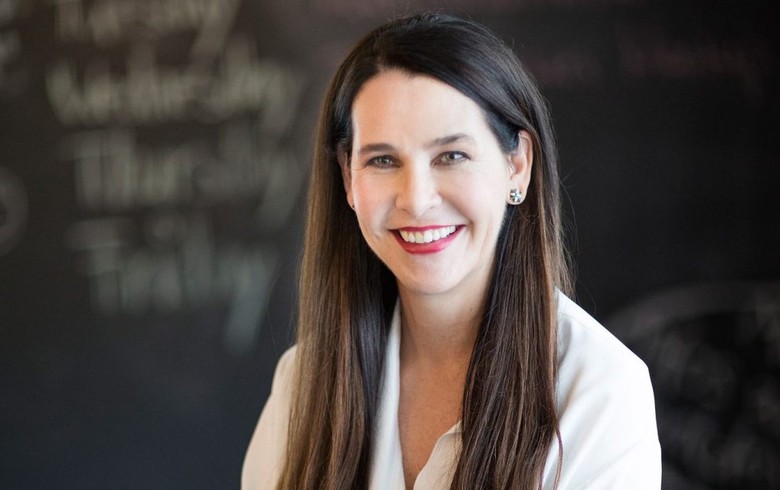 Anja-Isabel Dotzenrath will serve as the new executive vice president (EVP) of the particular business, replacing Dev Sanyal, who will leave the company at the end of 2021 to take a new role elsewhere.

Dotzenrath will take her new position on March 1, 2022. She led E.on’s Climate & Renewables business before joining RWE in 2019 at the time of combining the latter’s renewable energy operations with those of E.on and Innogy.

“I spent much of my career building renewables businesses and I’m thrilled about the opportunity ahead with bp. Its global reach, ambitious low carbon growth targets and vision for a net zero future are a great platform for making a material contribution to a more sustainable and inclusive energy future. By integrating gas, renewables, hydrogen and biofuels at scale we can build a world-leading business in low carbon,” she commented.

By end-June 2021, BP had developed 3.7 GW of renewables and had a further 21 GW of projects in its pipeline.