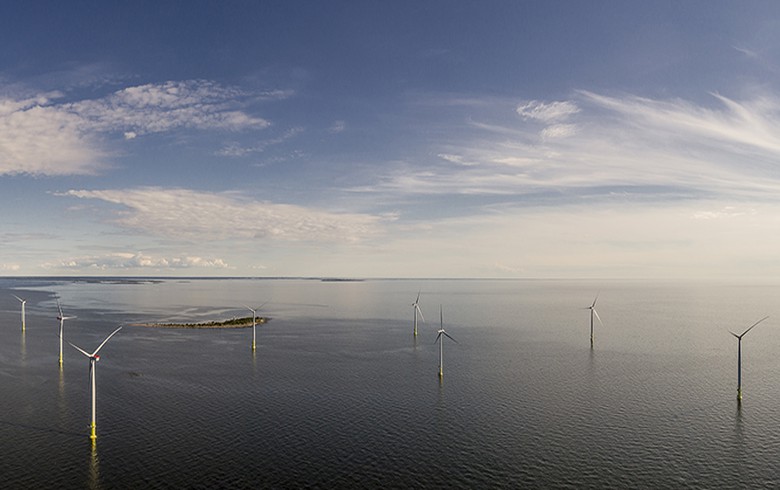 July 15 (Renewables Now) - The Finnish government has greenlit the lease of state-owned sea areas for two large offshore wind projects, according to an official statement.

The seabed leases will enable the construction of offshore wind farms off the coast of Korsnas, Ostrobothnia region, and Pori, in the region of Satakunta.

The first area, located about 15 km-30 km from the coast, will become home to a 1.3-GW complex comprising 70-100 turbines of 12 MW-20 MW each as part of a project developed by Metsahallitus, the Finnish Forest Administration. The state-owned enterprise previously said it will seek a partner to realise the scheme, expecting the wind farm to be in operation as early as 2028.

The project, set to create Finland’s first offshore wind farm in an open sea area, will entail an investment ranging between EUR 1.5 billion (USD 1.4bn) and EUR 2.5 billion, the Ministry of Agriculture and Forestry said.

About 30 km northwest of the coast of Pori, Finnish wind power producer Suomen Hyotytuuli Oy plans an extension to the existing 42-MW Tahkoluoto offshore wind demonstration plant. The expanded facility will have 43 turbines with individual capacities of between 11 MW and 20 MW and will produce 1,000 GWh–1,900 GWh of electricity annually.

The original Tahkoluoto park has been generating power since 2017.