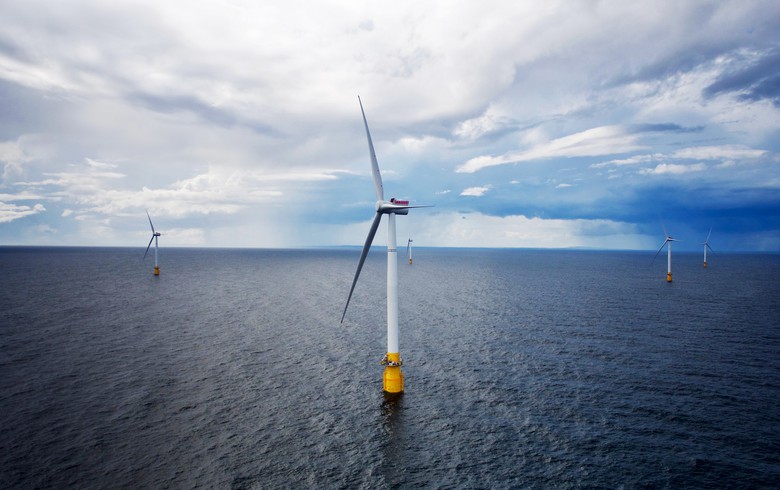 The five 6-MW Siemens Gamesa turbines were installed on their floating foundations in Stord on the west coast of Norway earlier this summer and were then towed to Scottish waters. Once each of the turbines arrived, work began to install anchor lines and perform hook-up operations. Final installation is expected to be completed in the coming weeks, Masdar said. The Abu Dhabi company owns a 25% stake in the GBP-210-million (USD 270m/EUR 230m) project, while Norwegian energy group Statoil (STO:STLO) holds the remaining 75%.