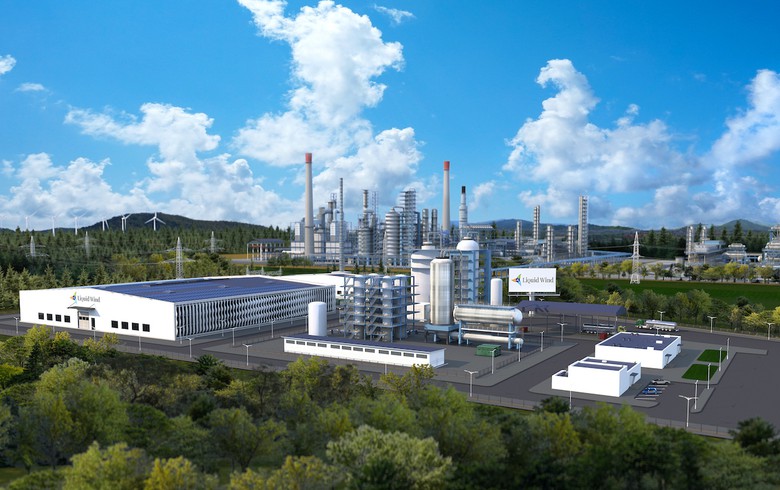 Liquid Wind is developing standardised and modular commercial-scale facilities for the production of carbon neutral fuel, e-methanol, and intends to license the facility model and the associated intellectual property to selected partners. These partners are to then set up e-methanol plants in their regions.

Falkor, which invests in low-carbon infrastructure, plans to replicate the e-methanol facilities in France and Southern Europe, Liquid Wind said. Financial details about the equity investment have not been disclosed.

Each standardised facility will be capable of producing 50,000 tonnes of e-methanol using biogenic CO2 and green hydrogen. Falkor is now looking for a site and a supplier of biogenic CO2 for the first such facility in France.

“Electro-fuels play an essential role in providing viable solutions to the sectors that are the most difficult to decarbonize. They offer a credible and concrete way to utilise green hydrogen”, said Falkor chairman Pascal Penicaud. “We are very happy to support and cooperate with Liquid Wind, one of the most advanced players in producing electro-methanol".

Liquid Wind is now discussing with other potential co-development partners for other regions, the company added.