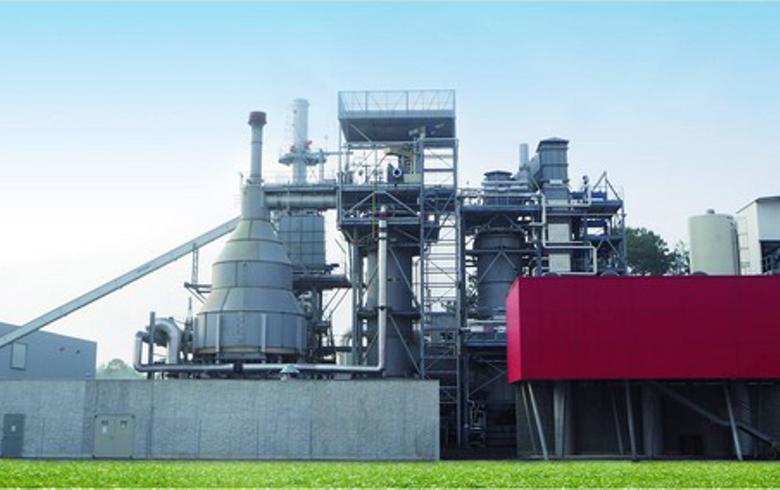 The latter said in a news release on Wednesday that the financing will back the EUR 60-million investment in the CHO Tiper facility, developed by its CHO Power subsidiary in Thouars, in the Nouvelle Aquitaine region of France.

The EIB financing comes in addition to the EUR 12 million already obtained from the French Environment and Energy Management Agency (ADEME) and the EUR 2 million that came from the Nouvelle Aquitaine Regional Council.

Once up and running, the plant is expected to generate enough power to meet the demand of 45,000 people while preventing 50,000 tonnes of non-recyclable waste from being sent to landfill and stopping 28,000 tonnes of CO2 from being released.