November 23 (Renewables Now) - The emergency measures that the EU energy ministers are poised to adopt on November 24 are a backward step in the efforts to simplify renewable energy permitting, industry group WindEurope said on Tuesday.

The organisation released a letter signed by more than 20 wind industry chief executives, who call for changes to the emergency measures. In particular, the industry wants the measures to apply to all permits, rather than new permits only as they stand now.

According to WindEurope, 80 GW of wind capacity is stuck in the permitting process in Europe at the moment.

The wind industry CEOs say that the emergency regulation is a setback compared to the provisions now under discussion between Council and European Parliament as part of the Renewable Energy Directive revision.

“These provisions ensure renewables are presumed to be in the overriding public interest, they apply a population-based approach to biodiversity, and clarify all the processes that fall within the 2-year binding permitting deadline,” the letter reads and adds that the emergency regulation must ensure these rules apply to both new and pending renewables permits.

The letter is signed by representatives of companies such as EDF Renewables, GE Renewable Energy, Iberdrola Renovables, Vestas and Ørsted.

The European Commission (EC) proposed a temporary emergency regulation aimed at accelerating renewables permitting as part of efforts to end the EU's dependence on Russian gas earlier this month. 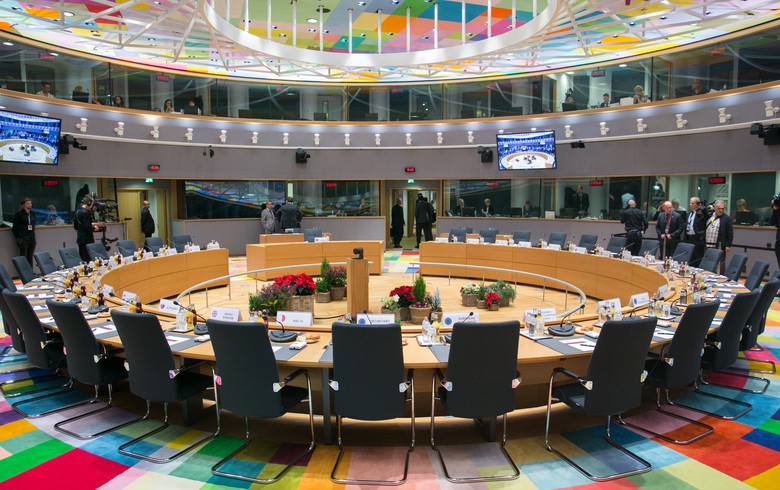 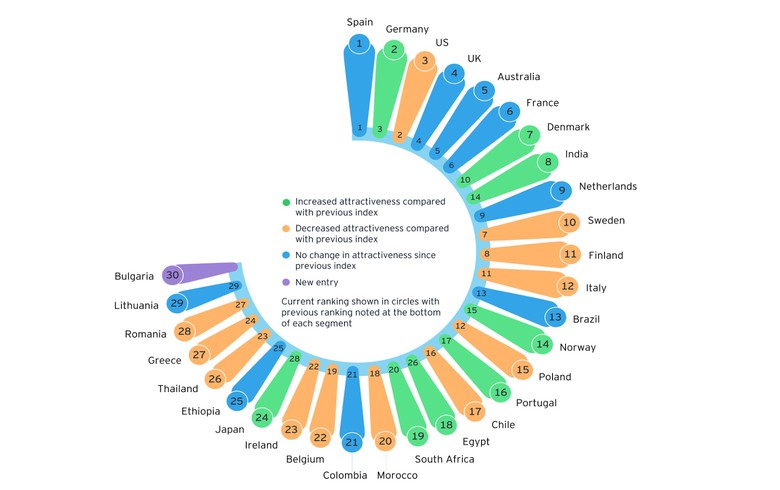