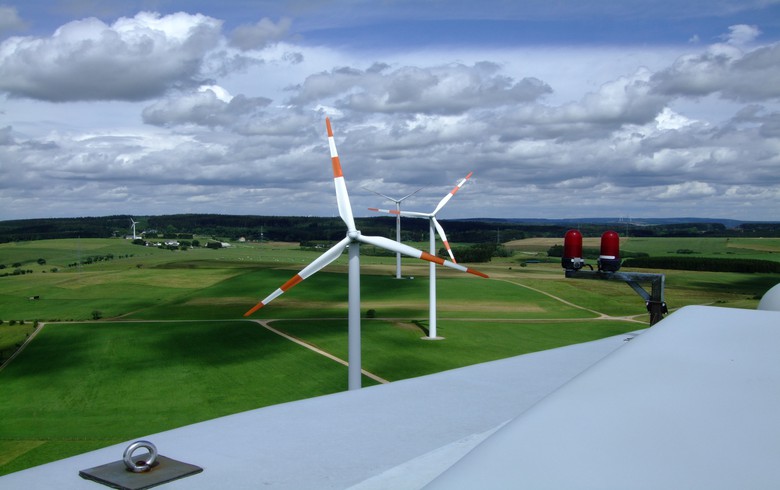 October 27 (Renewables Now) - European Energy A/S on Tuesday announced a deal to offload a portfolio of 185.5 MW of wind projects in Lithuania and pledged to install over 300 MW of wind power capacity in the country in 2022.

The Danish wind and solar developer, which has been operating in Lithuania since 2018, added that it has an additional 600 MW in the development pipeline there.

Through its Lithuanian arm -- EE Lithuania Emerald ApS -- the Copenhagen-based firm has struck a deal to sell three wind power facilities that are currently under construction to an unspecified local buyer. Financial terms related to the agreement, which sets the stage of its largest divestment to date, were not disclosed.

Being installed in the municipalities of Anyksciai, Jonava and Rokiskis, the plants will be powered by 34 GE 158-5.5 MW turbines by General Electric, to be mounted on 151-metre (495-feet) towers.

“Even though we have divested a large wind portfolio, we are still making more investments in Lithuania and expanding our activities in the country as well as the surrounding Baltic countries,” said CEO Knud Erik Andersen.

European Energy noted that the transaction will “contribute positively” to its financial position but does not change its 2021 forecast for pre-tax profit of EUR 50 million (USD 58.2m) and earnings before interest, depreciation and amortisation (EBITDA) of EUR 80 million.

The deal is expected to be finalised in November. DNB Markets was European Energy's financial advisor. 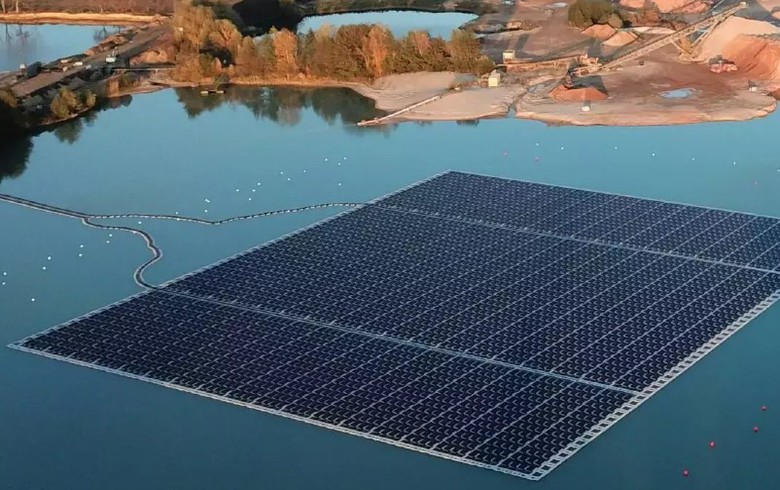