(SeeNews) - Mar 22, 2013 - The European Commission (EC) on Thursday said it was taking Poland and Cyprus to court for not succeeding to introduce new European Union (EU) laws for renewable energy.

According to the EU's Renewable Energy Directive, some 20% of the total power generation in the EU must come from renewable energy sources by 2020. All member countries were presented with specific targets and were required to pass laws and implement the policy. They had a deadline until December 2010 to introduce the regulations.

"We are committed to reaching our energy and climate targets by 2020. To this end the enforcement of the renewable energy legislation in all the Member States is vital", the European Union's executive body said.

The commission also proposed a financial penalty of EUR 133,229 (USD 172,000) per day fom Poland and a fine of EUR 114,405 for Cyprus, considering the duration and gravity of the breach. It noted that had informed the two countries in 2011 and 2012 for not transpositioning the directive.

The EC is also reviewing the situation in other membership countries to which it had sent letters of notice for failing to introduce the rules. 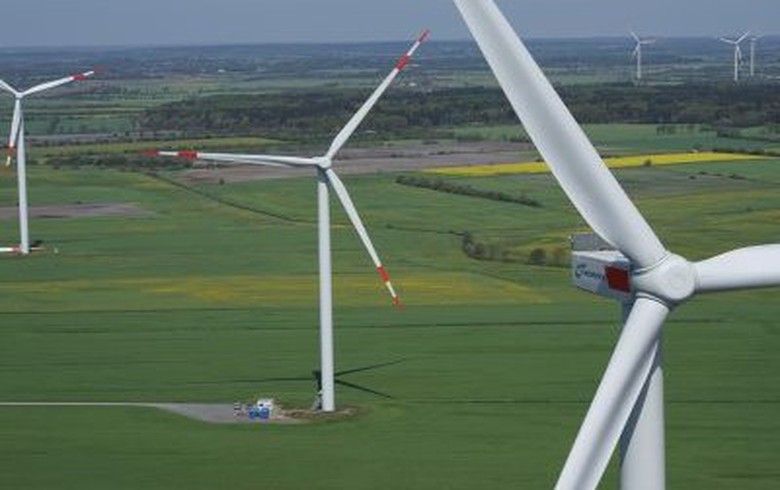 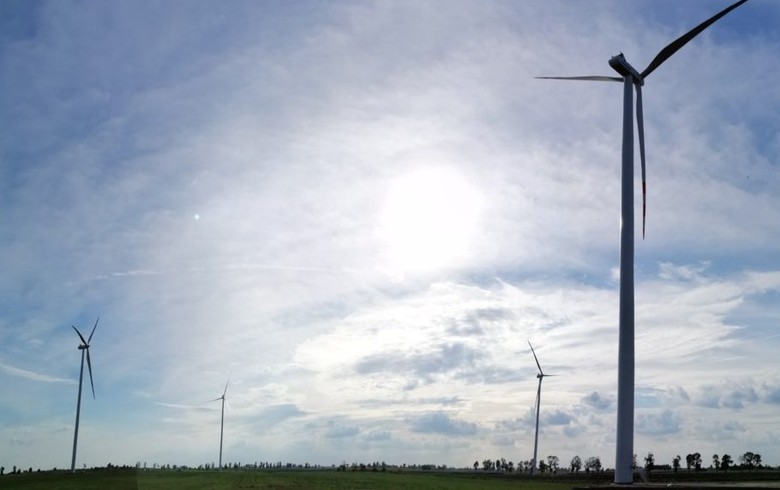