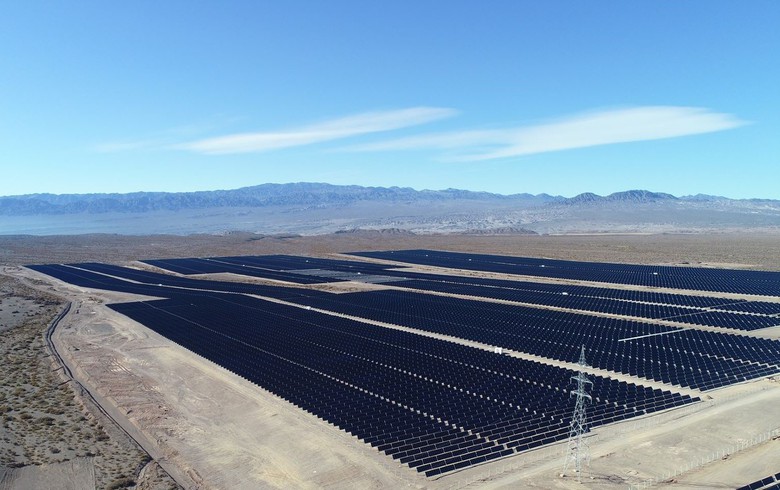 At renewables, net operating income dropped to USD 77 million from USD 1.34 billion in the first quarter of 2021 due to lower gain on divestments. In the current period there was a gain of USD 87 million on the sale of a 10% stake in the Dogger Bank C offshore wind farm project in the UK, while in the year-ago period there were gains of USD 1.4 billion on the divestments of a 10% stake in the Dogger Bank A and B projects and of a 50% stake in Empire Wind and Beacon Wind in the US.

Adjusted operating and administrative expenses were kept at the same level.

Power generation, covering only Equinor’s share, rose to 511 GWh from 451 GWh, driven by the start of generation at the Guanizuil IIA solar plant in Argentina and better wind speeds for offshore wind farms.

The company said that Russia’s invasion of Ukraine exacerbated uncertainty in already tight markets, especially for European gas. It realised higher prices for liquids and gas and clocked in adjusted earnings of USD 18 billion, up from USD 4.09 billion in the same quarter of 2021. The group's consolidated net profit rose to USD 4.71 billion from USD 1.85 billion.

Following its decision to cease new investments into Russia and to start the process of exiting its Russian joint ventures, Equinor recorded USD 1.08 billion of net impairments on Russian assets.