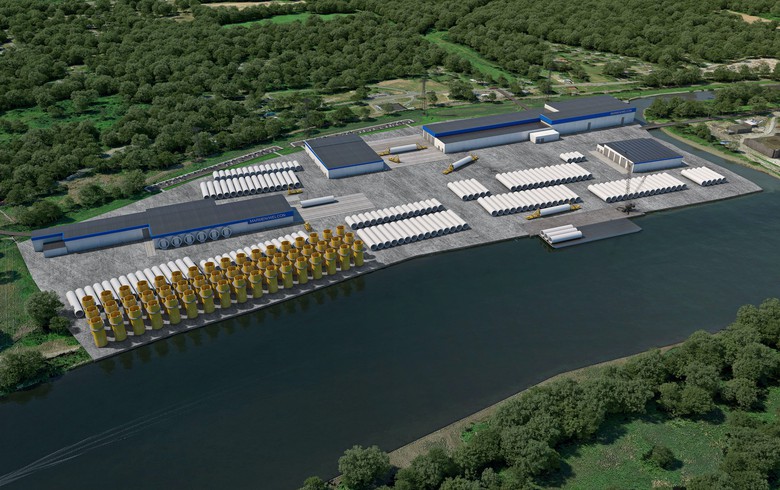 The project, developed jointly with sector players Marmen and Welcon, calls for the transformation of the port into a facility capable of manufacturing towers and transition pieces (TPs). It is expected to create as many as 350 direct jobs in the region, starting as early as the second half of 2021.

Equinor currently has four offshore wind projects in the UK and Germany, while in the US, it holds two lease areas -- Empire Wind located about 20 miles south of Long Island and Beacon Wind some 60 miles off the coast of Long Island. UK’s BP Plc (LON:BP) will be a 50% non-operating partner in both developments if, early next year, the two companies finalise a transaction agreed in September 2020.

Less than a month ago, Equinor lodged two bids as part of an up-to-2.5-GW offshore wind solicitation by the New York State Energy Research and Development Authority (NYSERDA). The company’s proposals involve the Empire Wind Phase 2 and the Beacon Wind projects, which can accommodate over 2 GW and 2.4 GW of turbine capacity, respectively.

Equinor noted that the development of the tower factory at the port is contingent upon NYSERDA selecting its bid and multi-port infrastructure investment plans (PIIPs).

“With the ongoing expansion of offshore wind power on the East coast, the Port of Albany would become a natural destination for future projects to source components. The economic potential for the NY Capital Region is enormous,” commented Katie Newcombe, Chief Economic Development Officer for the Center for Economic Growth. 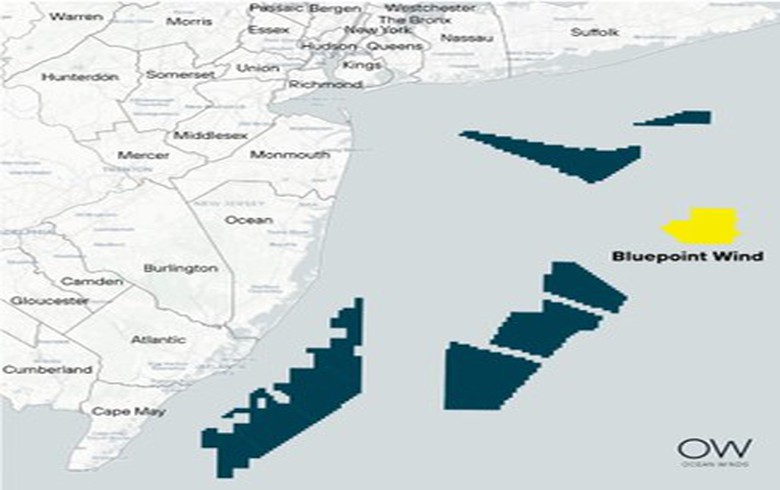 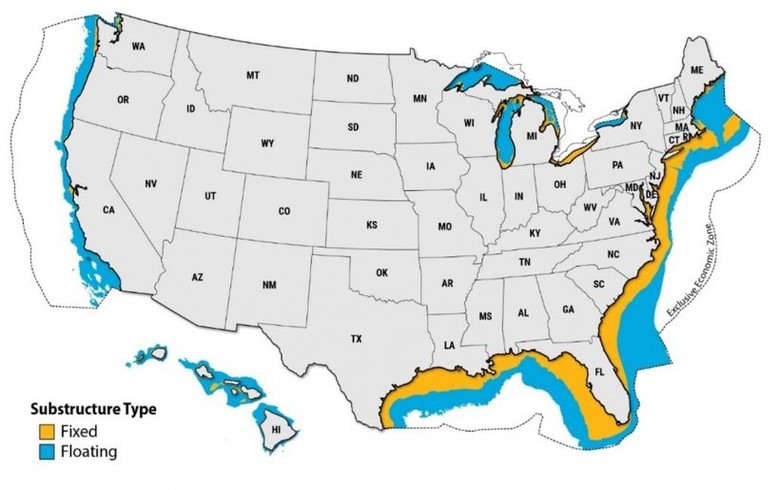