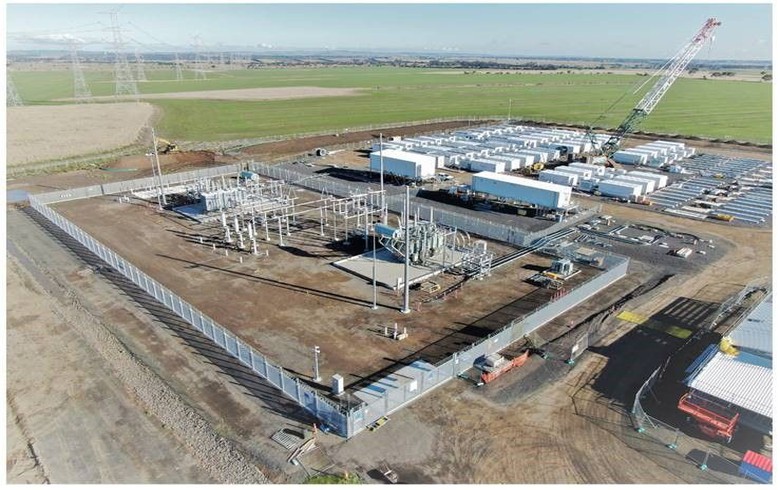 December 24 (Renewables Now) - The Australian Capital Territory (ACT) is looking for contractors for the installation of a 250-MW battery energy storage system (BESS) in Canberra.

The local government this week released an Expression of Interest (EoI) and will await submissions by February 11, 2022. The initiative aims to identify and shortlist potential proponents for a later two-staged procurement that is planned to be held next year.

The Big Canberra Battery is intended to increase network reliability by reducing pressure and congestion on the grid and to help integrate the new renewable energy capacity that comes online.

The Aussie territory has committed AUD 100 million (USD 72.4m/EUR 63.9m) in funding support from its budget. In the first stage of the project, it received 42 proposals in response to a market sounding process that closed in May.

The project will be executed to support the ACT government’s goal to make Canberra a net-zero emissions city. It anticipates that the scheme will put downward pressure on electricity prices as more households start using renewable energy.