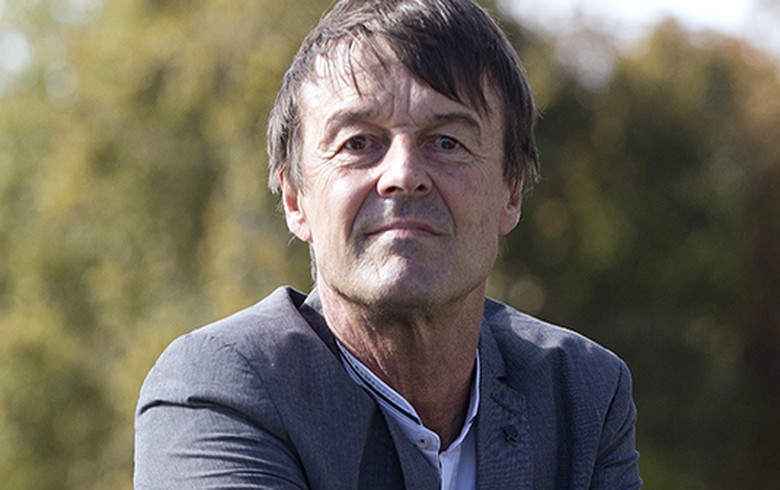 May 19 (Renewables Now) - Environmentalist Nicolas Hulot has this week been appointed energy minister in France's new cabinet, taking over from Segolene Royal.

Hulot will head the Ministry for the Ecological and Inclusive Transition, which takes over and expands the work of the Ministry of the Environment, Energy and the Sea.

The news of the appointment had a negative impact on Wednesday on the shares of EDF SA (EPA:EDF), the state-owned utility, which has a big nuclear fleet, as Hulot has criticised the group for overinvesting in nuclear and underinvesting in renewables.

"I think, although I am not sure, that the new political situation offers an opportunity for action and I cannot ignore that," Hulot, who is well known in France for his environmental documentaries, said in a Twitter post.