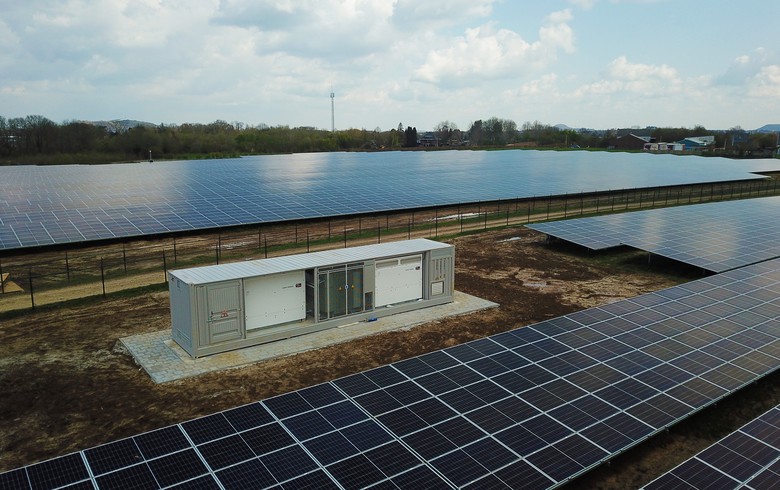 Benedikt Kormaier, the managing director of Enkraft, says in a letter to RWE’s top executives, CEO Markus Krebber and finance head Michael Mueller, he has been left with the impression that they do not recognise “the great strategic and economic importance of this issue for all RWE stakeholders.” The letter reveals that Enkraft’s head has held two conversations with the CFO over the past couple of months.

Kormaier criticises the RWE executives for not presenting solutions and timetables to address the issue at the recent RWE Capital Market Day. He reiterated that the development and implementation of such a plan will result in a significant increase in RWE's market value.

“Conservatively calculated, the increase in value is likely to be around EUR 20 billion [USD 22.6bn] or EUR 30 per RWE share which is largely undisputed by investors and analysts,” Kormaier says in the latest letter. Moreover, he points out that this figure does not yet include the possible partial realisation of the roughly EUR 10 billion-13 billion in hidden reserves from the CO2 hedging transactions that the energy group has agreed on over the past few years.

Kormaier also counters RWE’s argument that it makes no difference to climate protection who ultimately operates the lignite-fired power plants during their remaining life. He names the RAG Foundation as an example of a potential owner that can responsibly manage the assets in the long term.

The activist investor further stresses that the speed at which RWE exits the lignite operations is important for the group.

“The sooner the large renewables portfolio receives a valuation from the capital market in the magnitude of its main competitors, the sooner it will be possible to back the significant investments in renewables planned by the Board of Management with an appropriate capital structure and not merely, as previously planned, by increasing net debt and limiting capital returns to investors,” he explains.

Last month, RWE announced plans to spend EUR 50 billion gross by the end of the decade in a bid to double its net green energy generation capacity to 50 GW. However, the Enkraft head criticised the group for not detailing its plan to realise new green generation capacity by 2030.