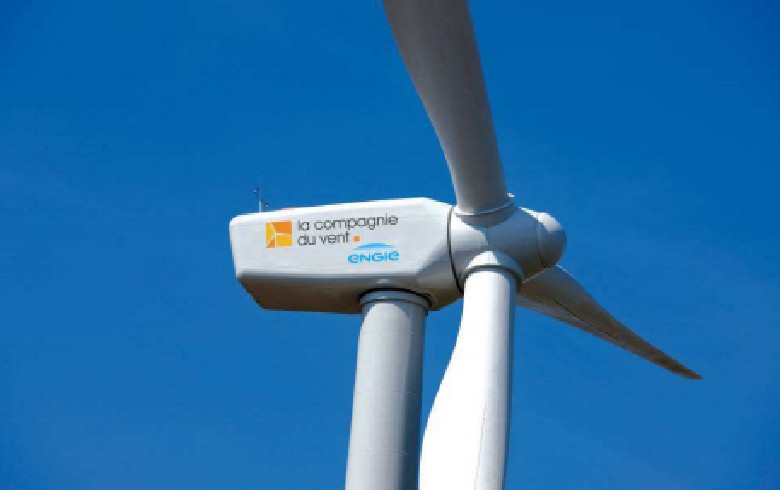 September 14 (Renewables Now) - French energy group Engie SA (EPA:ENGI) and compatriot STOA have established a joint venture (JV) that will aim to deploy over 2 GW of wind power capacity in India in the next five years.

The equally owned venture will target both onshore and offshore wind projects under tenders by the Indian government and by separate states, Engie said on Wednesday.

Three of Engie’s wind projects totalling 280 MW, which it secured in various Indian tenders earlier this year, will be part of the  JV platform. Two of the schemes are in Tamil Nadu, while one 30-MW project is located in Gujarat. All of these projects are currently in the implementation stage.

“Our aim is to respond to the major challenges of the energy transition, in particular in fast-growing countries like India,” said Malcolm Wrigley, country manager Engie India. Investment in wind projects is one of Engie’s priorities.

STOA is a French infrastructure and power investor focusing on sustainable development in developing countries. 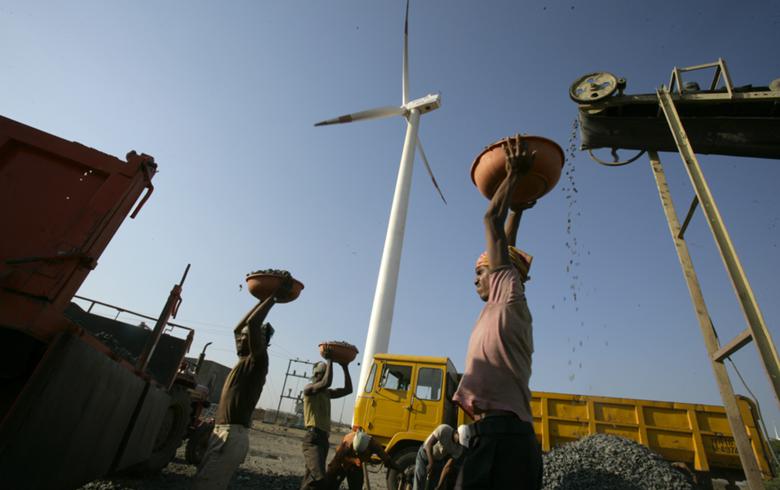