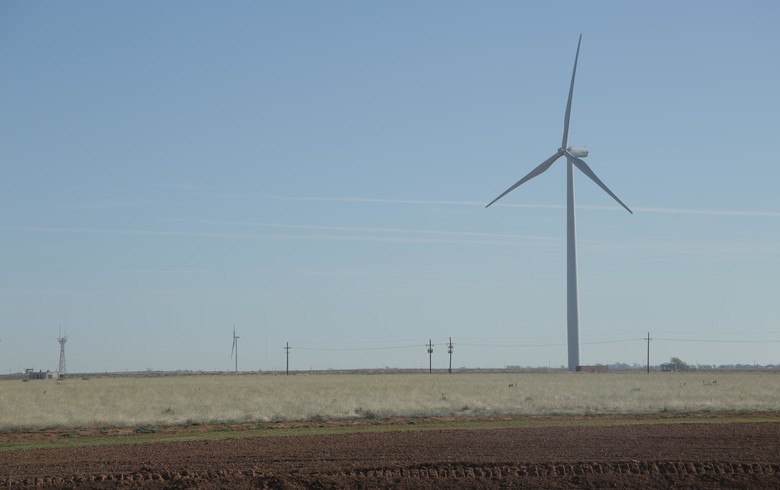 The USD-228-million (EUR 200m) project, located near the city of Colby in Thomas County, will be providing electricity to Brown-Forman Corp (NYSE:BF.B) under a power purchase agreement (PPA). It has also entered into a proxy revenue swap with Allianz Global Corporate and Specialty.

To feature 72 GE turbines of 2.72 MW each, the East Fork scheme is the second phase of the 276-MW Solomon Forks wind project, which moved into construction in September. It is part of the portfolio that Engie North America acquired earlier this year from a joint venture between Infinity Renewables and MAP Energy.

“East Fork is our third major project to break ground after ENGIE’s acquisition of the Infinity Renewables wind portfolio in February 2018, bringing our total MW under construction to nearly 700,” said Matt Riley, senior vice president and head of US wind development at Engie North America and former chief executive of Infinity Renewables.