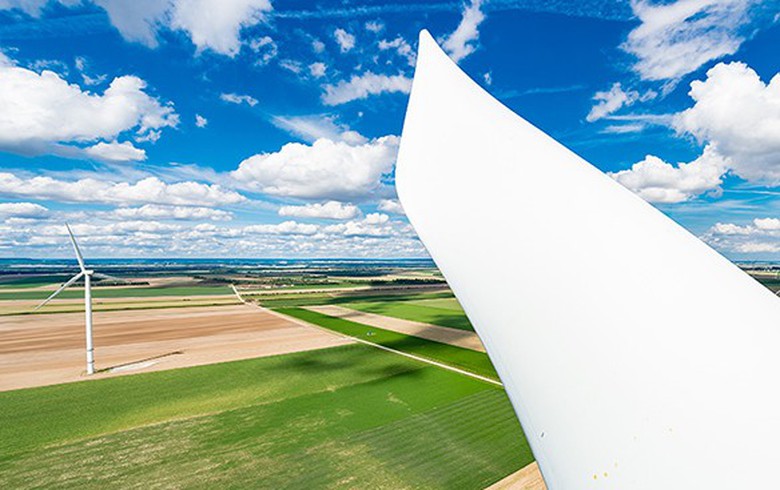 The electricity will come from three wind parks in Germany, ensuring their operation after the expiry of the feed-in tariffs under the EEG, Engie said on Tuesday.

Currenta will use the green electricity from the region to supply its own e-charging stations and the charging infrastructure of its customers. The agreed amount would be enough for an electric car to go around the world 9,000 times.

The agreement is in line with Currenta's sustainability strategy. The chemical park operator already uses electrode boilers for flexible heat production along with its gas-fired combined heat and power systems, thus supporting the expansion of renewables in the region, said Hans-Joerg Preisigke, head of Energy Policy at Currenta.

Currenta operates three chemical parks in the cities of Leverkusen, Dormagen and Krefeld which are home to more than 70 industrial companies. 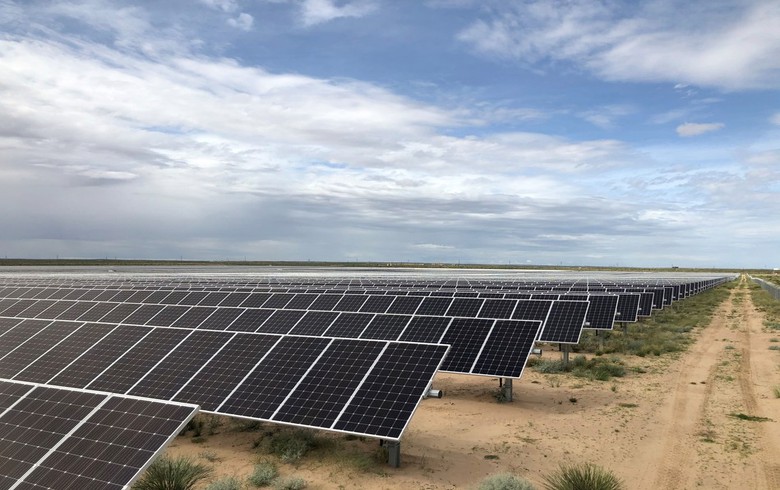 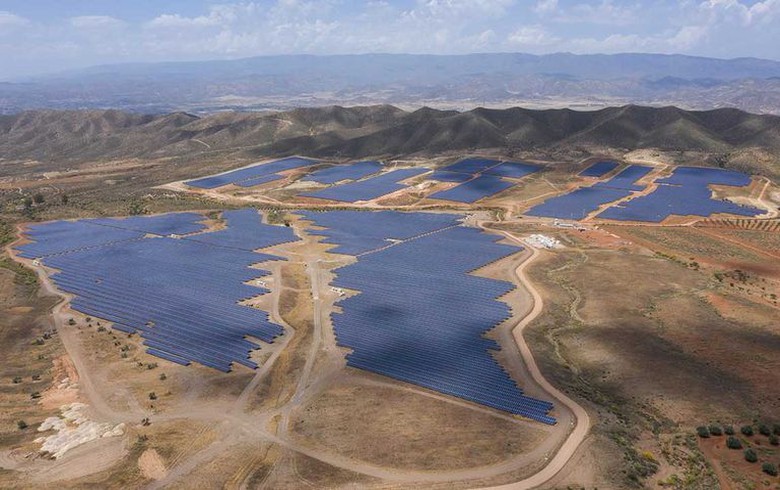 Spain at the top of new corporate PPA index by EY