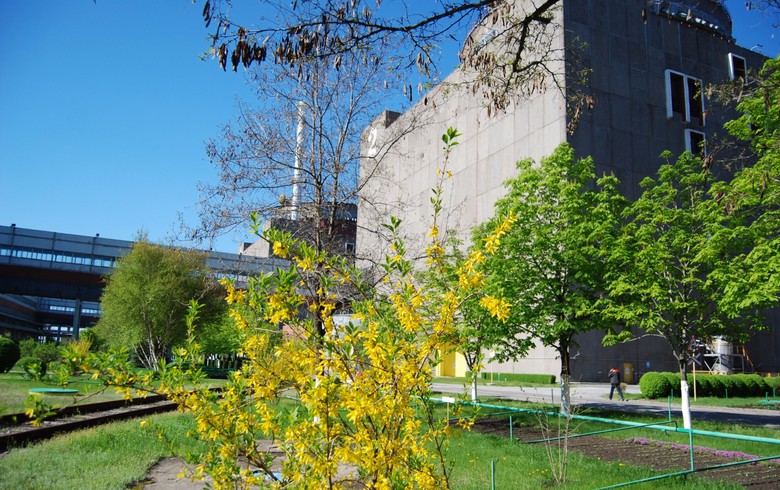 February 28 (Renewables Now) - Ukrainian state enterprise Energoatom today officially stated that all four nuclear power plants (NPPs) in the country are under the control of Ukraine and operate normally in the conditions of the military invasion of Russia.

The company made the statement in response to claims from Russia that they had taken control of the Zaporizhzhia NPP, which is the largest in all of Europe. Energoatom called the information “a cynical fake”.

“There are no violations of the conditions of safe operation. Radiation, fire and environmental conditions at all NPPs and adjacent territories have not changed and are within current standards,” the company said.

Energoatom added that as of 0900 AM local time, the power generating capacity of the company amounted to 7,159 MW.