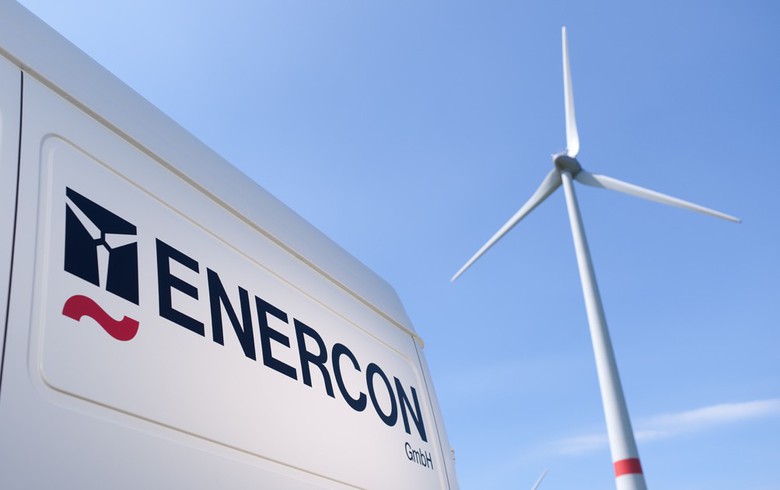 April 4 (Renewables Now) - Enercon GmbH has made further progress in restoring the remote monitoring and maintenance for its turbines affected by a satellite outage at the end of February and now more than 85% of the 5,800 machines are already online.

The communication link has been restored for 1,101 wind parks in central Europe and service teams continue to work on the remaining 193 wind farms whose remote control is still impaired, the wind turbine manufacturer said on Friday.

The remote monitoring and maintenance of the 5,800 machines with a combined output of more than 10 GW was affected by a satellite outage at the end of February which coincided with Russia's invasion of Ukraine. Enercon confirmed in March that the satellite disruption was caused by a cyberattack but said it was not targeted at Enercon or its customers.

The manufacturer once again assured that there is no risk to the operation of the turbines and never has been.

To avoid such problems, Enercon will offer its customers to add a backup communication link in future projects that would replace the original connection if something goes wrong and ensure the remote control of the machines.