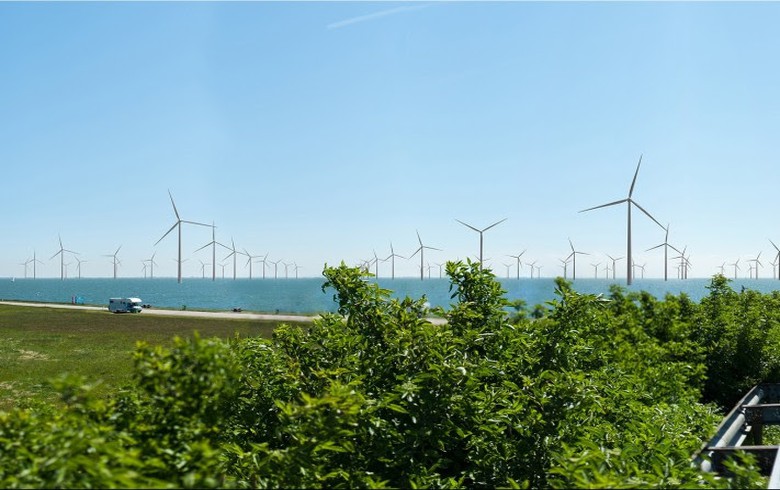 July 18 (Renewables Now) - Dutch utility Eneco on Thursday unveiled a power purchase agreement (PPA) for the entire output of the 382.7-MW Fryslan nearshore wind park that is being built in Friesland, the Netherlands.

Under the 15-year deal, Eneco will get the electricity from the wind farm in the IJsselmeer Lake, estimated at 1,500 GWh per year. Local companies and organisations in Friesland, in turn, will be given priority in purchasing the power, in line with Eneco's strategy to use the power within the region, where possible.

To be powered by 89 turbines by Siemens Gamesa Renewable Energy SA (BME:SGRE), the wind park is planned to become operational in 2021. Its annual output is expected to be enough to meet the demand of 500,000 homes.

The EUR-500-million (USD 562m) project is being managed by Ventolines BV on behalf of Windpark Fryslan BV.

Following the PPA, which it says is its largest off-take deal with a Dutch wind project, Eneco has nearly 2.2 GW of wind capacity in its portfolio in the Netherlands.