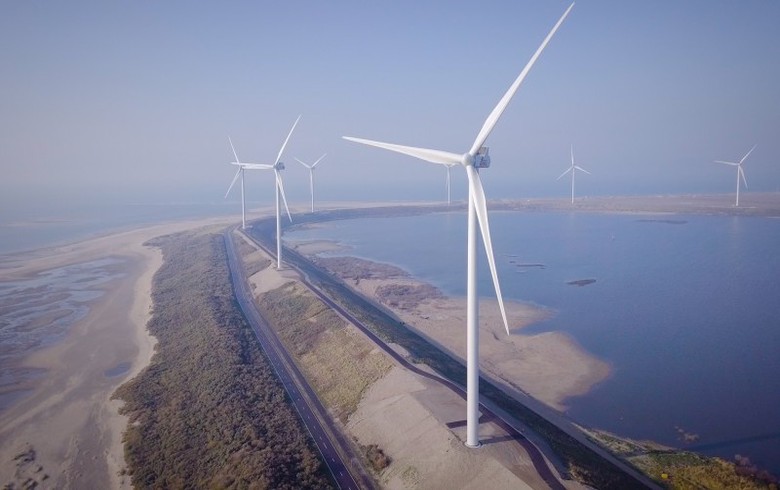 February 5 (Renewables Now) - Dutch utility Eneco said on Monday it has won a tender for the construction of a 100-MW wind farm as part of a major port infrastructure project that is an extension of the Port of Rotterdam.

The tender was held by the Dutch Directorate-General for Public Works and Water Management (Rijkswaterstaat) amid its plan to purchase the output of the wind park that will be built on the seawall of the Second Maasvlakte. The power plant, which Eneco said will have a capacity of over 100 MW, is expected to generate around 416 GWh of electricity annually, or enough to cover the demand of about 138,000 homes.

Eneco plans to start getting ready for construction in 2022 and bring the wind farm online in 2023 at the latest. Its entire output will go to Rijkswaterstaat.