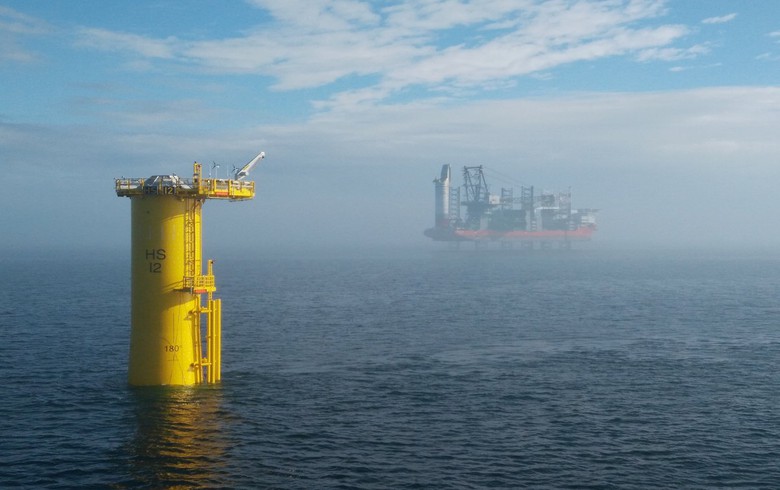 White most recently acted as senior director of Offshore Wind Sector Development at the Massachusetts Clean Energy Center, leading the state’s efforts on identifying offshore wind areas. He also led the construction of the New Bedford Marine Commerce Terminal, which is designed for the staging, assembly and deployment of offshore wind projects. White has also served in the White House as a special assistant to the president in the Clinton Administration.

EnBW currently operates 336 MW of offshore wind capacity in Germany, including the country’s first commercial offshore wind farm -- the 48.3-MW Baltic 1 -- and the 288-MW Baltic 2. In April, the company started construction of the 497-MW Hohe See offshore wind park in the North Sea, which is now being developed together with the 112-MW Albatros wind farm as a single 610-MW project.

Meanwhile, EnBW plans to build the 900-MW He Dreiht offshore wind farm by 2025 without relying on any subsidies. Overall, the company intends to invest more than USD 5 billion (EUR 4.35bn) by that same year in the further expansion of renewables. 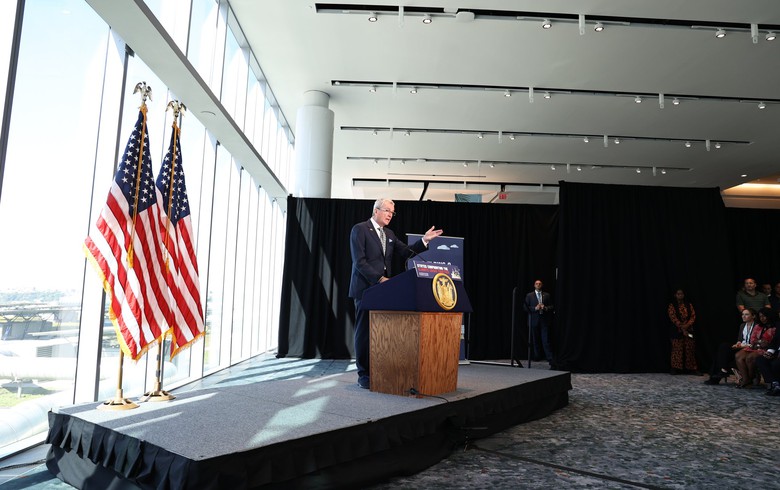 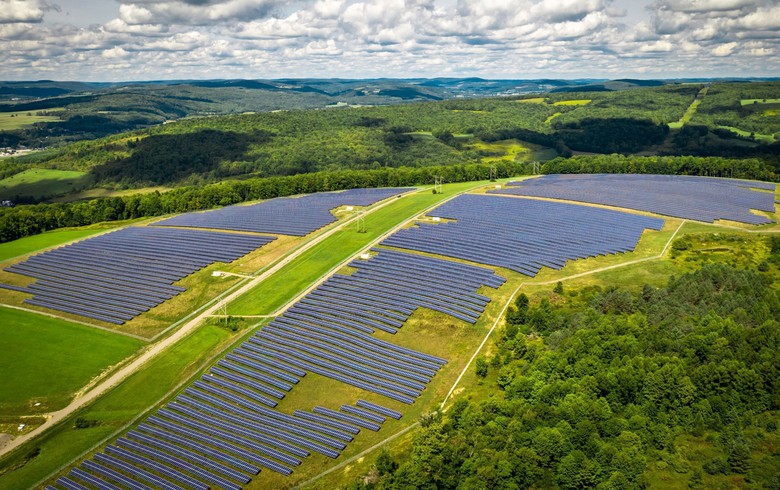