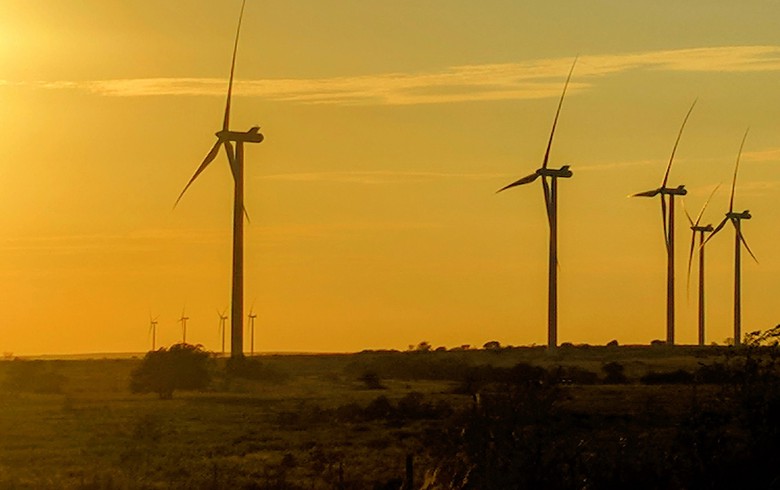 June 25 (Renewables Now) - Liberty Utilities-Empire District has obtained regulatory approval to acquire up to 600 MW of wind projects in Missouri and Kansas, it announced last week.

Missouri Public Service Commission (MPSC) has awarded the utility certificates of convenience and necessity, thus authorising its purchase of the three projects following their completion. Construction of the plants is slated to begin this autumn, with commercial operations to be launched by end-2020.

The wind parks will be installed in Missouri’s Barton, Dade, Lawrence, and Jasper Counties, as well as Kansas’ Neosho County. Liberty-Empire estimates it will need to spend over USD 1 billion (EUR 877.3m) on the three projects, which in turn will bring around USD 169 million in customer savings over the first 20 years of operation. The utility plans to “meet a material portion” of its financing requirements by using existing federal tax credits.

Empire District became part of Liberty Utilities at the start of 2017. It delivers electricity, natural gas and water services to customers in Missouri, Kansas, Oklahoma and Arkansas, according to its website.