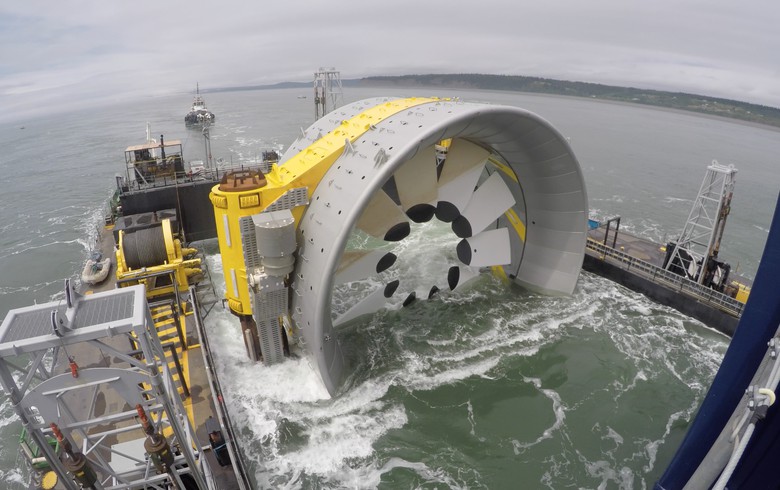 Emera says in a statement quoted by local media that it sees no further value in pursuing the particular tidal power project without support from the technology developer. The Canadian company though has noted that it intends to continue to participate in in-stream tidal energy projects.

The Cape Sharp Tidal project involved the installation of a 2-MW OpenHydro Open-Centre turbine at the Fundy Ocean Research Centre for Energy (FORCE) in Nova Scotia, Canada. The device was hooked to the grid in November 2016 and was recovered in June 2017 for certain modifications. It was re-deployed on July 22 and grid-connected on July 24, 2018.

As previously announced, French marine renewables specialist Naval Energies decided to cease all investments in tidal turbines, forcing its OpenHydro subsidiary in Ireland to file for liquidation in late July.