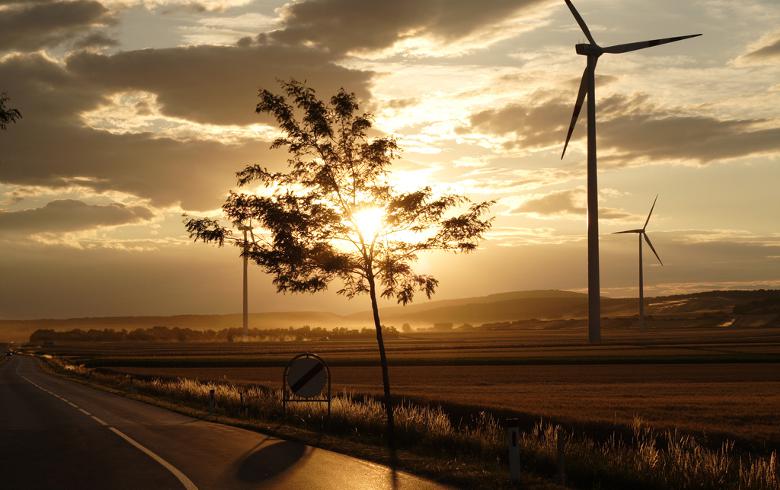 The lenders signed an official financing contract with the developer Energiepark Bruck/Leitha GmbH  on Thursday, the EIB said in a press release.

The EIB, through its European Fund for Strategic Investments (EFSI), has provided EUR 40 million for the project since 2013. Additionally, the developer has secured EUR 20.4 million in funds from Erste Bank for the scheme, which represents an investment of EUR 70 million.

The Hof/Seibersdorf wind park will be powered by 12 Enercon E-115 turbines of 3 MW each, installed at two sites in Hof and Seibersdorf. The complex is expected to become operational by end-2016, generating enough electricity for about 27,000 households. 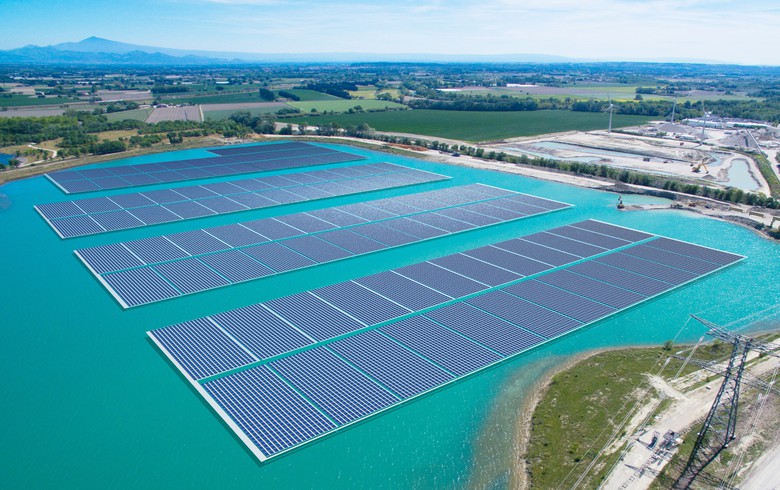 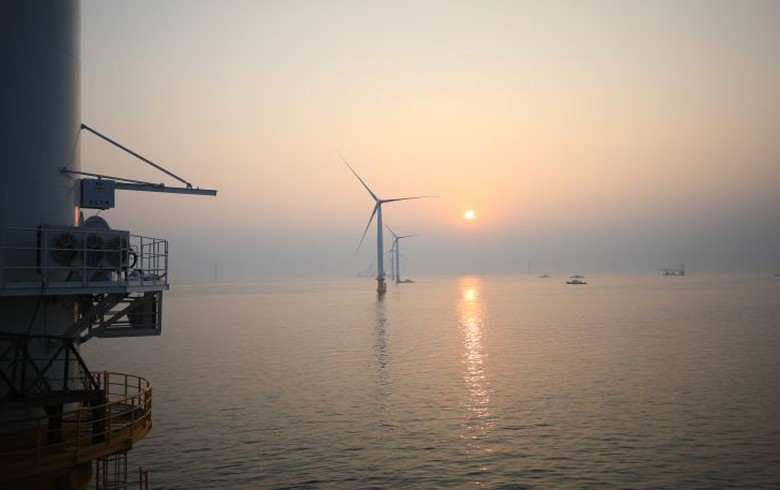