Eesti Energia to proceed with 75-MW wind project in Lithuania 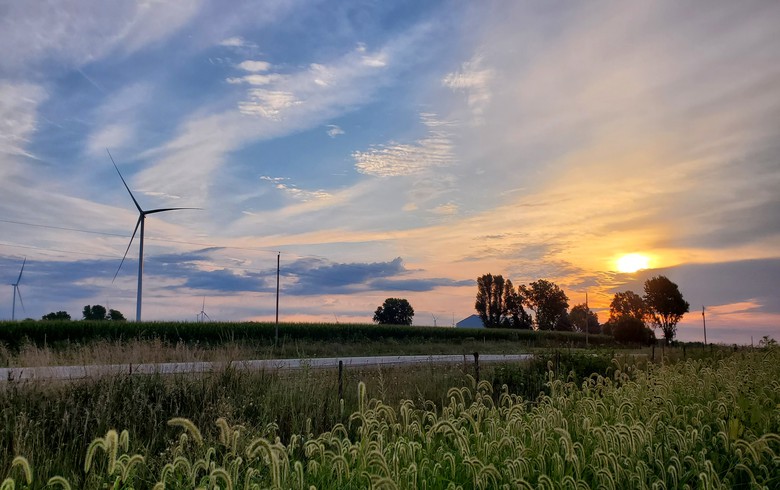 The Akmene wind park, developed by Eesti Energia’s 100% subsidiary Enefit Green AS, is expected to be commissioned by the end of 2023.

Following the final investment decision, an agreement has been signed with the turbine supplier General Electric Co (NYSE:GE). The wind farm will use up to 14 turbines of 5.3 MW and 5.5 MW. UAB Merko statyba will be responsible for the balance of plant construction.

The project represents an investment of about EUR 85 million (EUR USD 100m), including EUR 66 million for the turbine contract and EUR 19 million for the construction works.

This will be Eesti Energia Group’s largest wind farm, generating about 258 GWh a year. The group’s current annual wind and solar generation stands at about 1.1 TWh.

It was announced on Thursday, that Enefit Green plans to list on the Baltic Main List of the Nasdaq Tallinn Stock Exchange to raise funds for wind and solar projects as it pursues a 1.1-GW capacity target by 2025.