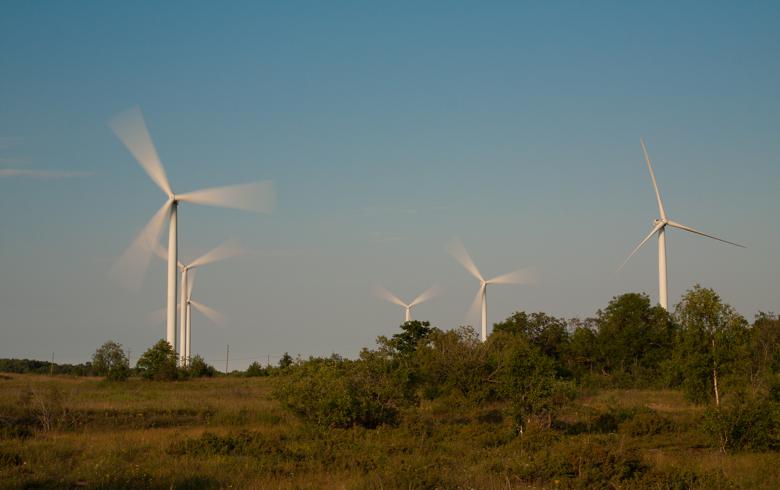 The companies said today they have concluded a PPA covering ten years for 3.8 TWh of power coming from new build in the Baltic region. European Energy is currently constructing three wind farms in Lithuania to serve the customer.

The contracted electricity will be consumed in the Baltic states. According to the companies' calculations, the power procurement amounts to what half of Estonia or 250,000 Danish private consumers can consume in a year.

Eesti Energia management board member Margus Vals said that the deal will help the company's customers across the Baltics "to faster implement the green transition, choose renewable energy and fix electricity costs at a very good price point."

According to the announcements, Eesti Energia has seen greater-than-expected interest in PPAs that enable customers to fix electricity prices for a long-term period. In 2021, it signed more than 100 agreements with large companies in the region, with the total volume sold by the company to customers topping 2 TWh.