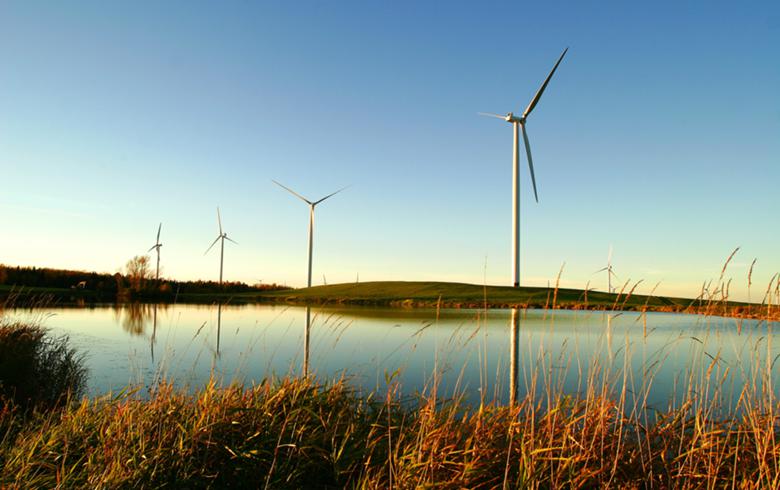 The milestone now closes the second phase of the Headwaters wind project -- the 200-MW Headwaters I is in operation -- contributing to EDPR North America’s 1,199 MW of operational capacity in Indiana.

The production from the new addition is supported by power purchase agreements (PPAs) with corporate heavyweights. Three years ago, Facebook Inc (NASDAQ:FB) secured a 139-MW portion of Headwaters II under a 15-year PPA, followed by US retailer Walmart Inc (NYSE:WMT) contracting 60 MW.

The company is now aiming to reach 1,600 MW in Indiana with a new crop of projects. Its 200-MW Riverstart solar farm is currently under construction in Randolph County. This project will be followed by the 204-MW Indiana Crossroads II wind farm scheme in White County, which EDPR say is due to start operating in 2023.

The 302-MW Indiana Crossroads I project is under construction at present, but that wind farm will get a new owner after reaching commercial operation, EDPR said.