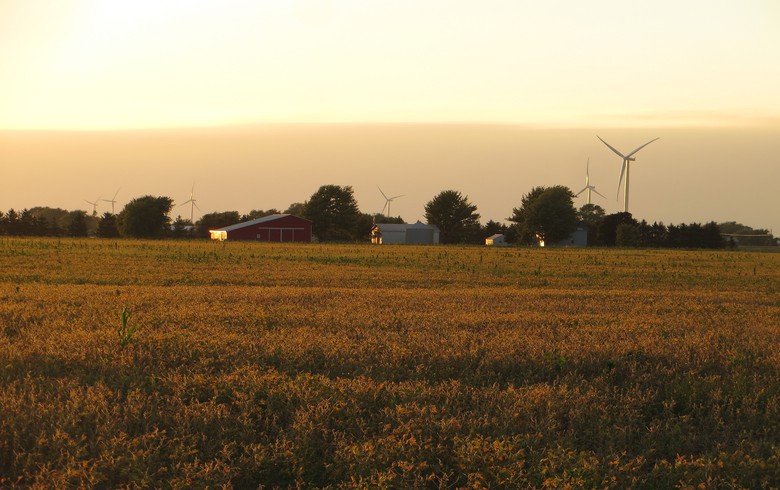 December 10 (Renewables Now) - EDP Renewables Canada, part of  EDP Renovaveis SA (ELI:EDPR), is looking at potential legal courses of action after the Renewable Energy Approval (REA) for a 100-MW wind project in Ontario was revoked by the Minister of the environment.

Construction of the Nation Rise wind farm began in May and some of the 29 turbines are already fully installed, EDPR said in a statement on Monday. Due to minister Jeff Yurek's decision, the company has been forced to put on hold all construction activities at the project's site in North Stormont, eastern Ontario.

The minister revoked the REA following an appeal by community group Concerned Citizens of North Stormont. According to the decision, the wind turbines would harm the endangered bat populations in the region. He says revoking the REA is in the public interest.

"The decision also contradicts scientific and expert findings and appears to exceed the Minister’s legal jurisdiction under the Environmental Protection Act," according to EDRP. The company is prepared to take any legal actions necessary to ensure it can resume work on the wind farm.

In 2016, Ontario's Independent Electricity System Operator awarded a 20-year supply contract to the Nation Rise wind farm as part of its Large Renewable Procurement I (LRP I).