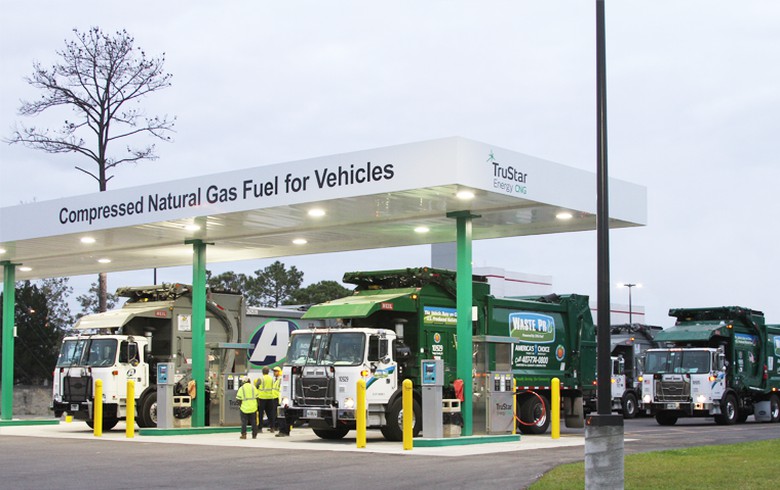 Fortistar has implemented the transaction in partnership with Ares Capital Corporation (NASDAQ:ARCC), a speciality finance company that provides debt and equity financing. It did not reveal the value of the purchase.

The acquired facilities, namely Greentree Landfill Gas and Imperial Landfill Gas, have the combined capacity to produce some 1.5 million decatherms of RNG annually, which is enough to power 1,117 natural gas trucks. Fortistar says that RNG extracted from landfills is carbon-neutral and chemically identical to natural gas.

“We are closing the RNG supply loop as a uniquely vertically integrated company, extracting it from landfills and moving it into renewable natural gas vehicles and trucks,” said Mark Comora, CEO of Fortistar and chairman of TruStar Energy. The latter is an affiliate of Fortistar engaged in the construction of compressed natural gas (CNG) fuel stations.