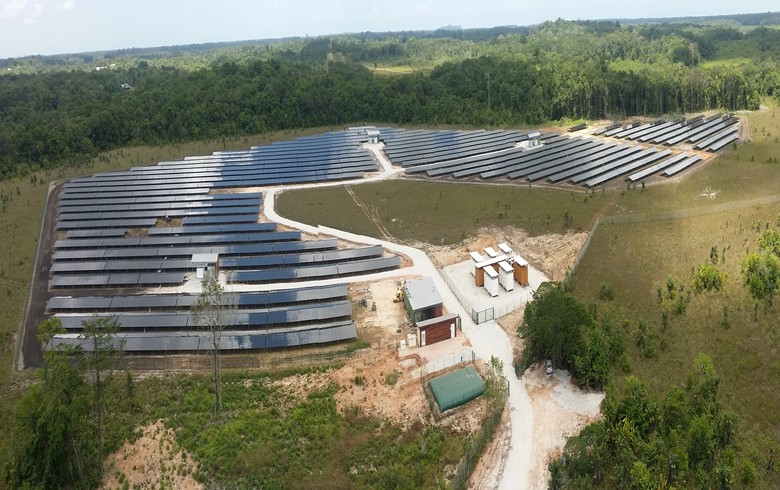 June 20 (Renewables Now) - Electricite de France SA (EPA:EDF) is entertaining a plan to group its various operations into two separate entities, one of which will focus on non-hydro renewables and commerce activities targeting individuals and businesses, Le Monde reports.

CEO Jean-Bernard Levy is presenting this plan, known as project "Hercules", to the group’s trade unions on Thursday.

The dual-coloured plan calls for EDF to form a fully-owned “blue” division that houses its nuclear power plants and new projects at home and abroad, as well as nuclear reactor business Framatome, majority-owned electricity transmission network RTE and all of the group’s hydropower facilities.

The second division will be labelled “green” and will hold EDF’s non-hydro renewable energy operations, power distributor Enedis and service subsidiary Dalkia. This entity will be open to participation from the private sector, according to the report.

The proposal envisages EDF being wholly-owned by the state. At present, the French government has an 83% interest in the utility.