EDF, Deep Wind Offshore team up to bid for offshore wind in Norway 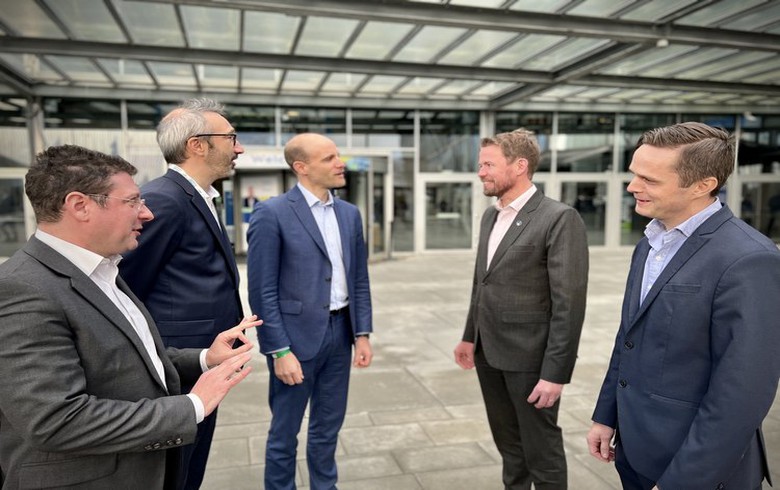 The joint venture will file applications for the development of two commercial-scale offshore wind farms in the Utsira Nord and Sorlige Nordsjo II areas that Norway has opened for offshore wind. The former is suited for floating wind, while the latter will accommodate bottom-fixed projects.

Deep Wind Offshore and EDF join a long list of developers and investors that have announced plans to bid to develop projects in either or both sites.

“Based upon our significant experience in offshore wind, we are at the forefront of technology-development to deploy in particular floating offshore wind projects,” noted Frederic Belloy, executive vice president, international operations at EDF Renewables.

“Utsira Nord is ideally located outside our head office, and we are convinced that we can develop a sustainable and cost-effective project that will deliver energy to a region in need of more power and jobs in the supply-chain,” added Deep Wind Offshore chief executive Knut Vassbotn.