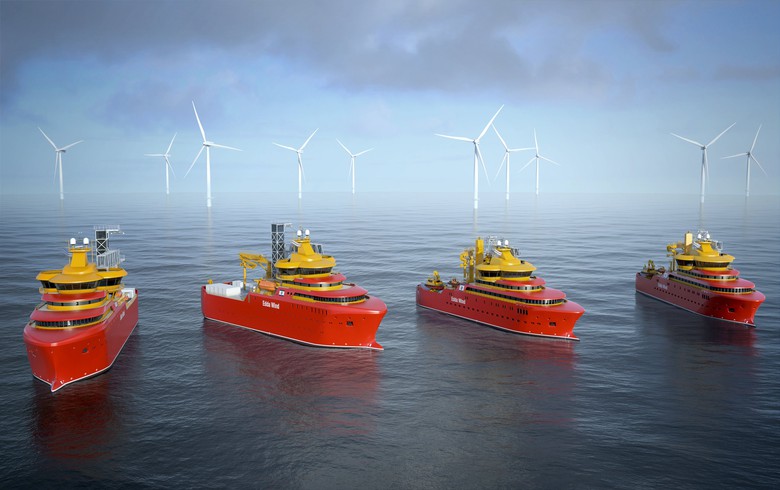 The contract is set to commence in mid-2023, and the ship will operate at an offshore wind farm in France, Edda Wind said.

The vessel, the C-416, is currently under construction at the Astilleros Balenciaga shipyard in Spain.

With the latest assignment, Edda Wind secures long-term charter contracts for six out of its eight vessels in the fleet.

“Consequently, the company will be able to be selective on opportunities for the remaining part of the fleet,” the Norwegian company said in a statement.