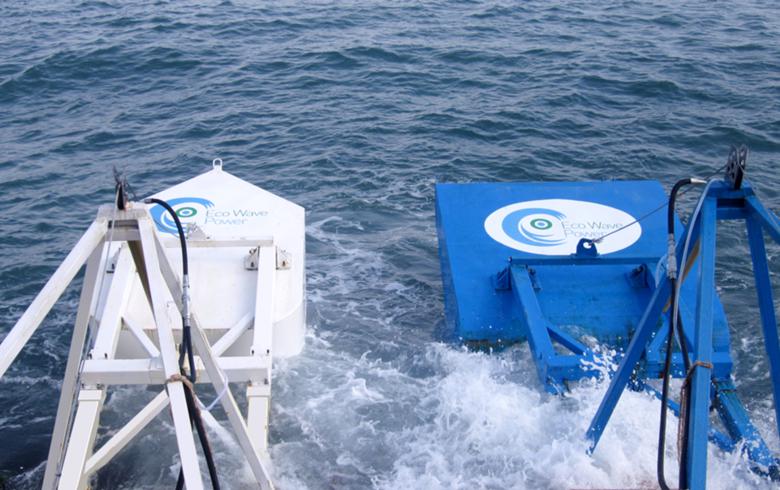 While at the helm of Eco Wave Power in Portugal, the executive is to, among others, oversee the licensing and the development of a 20-MW wave energy portfolio agreed with port authority APDL SA, and also make contact with other potentially interested ports and site, the developer said.

The new management decision comes shortly after the company incorporated a subsidiary in Portugal, which commenced the licensing process for the first 1 MW of the 20 MW under a concession agreement with APDL.

"My near future aim will be successfully completing the demonstration phase with a first 1-MW wave energy array. Following this, we plan to expand to commercial scale installations,” Ferreira said in the statement.