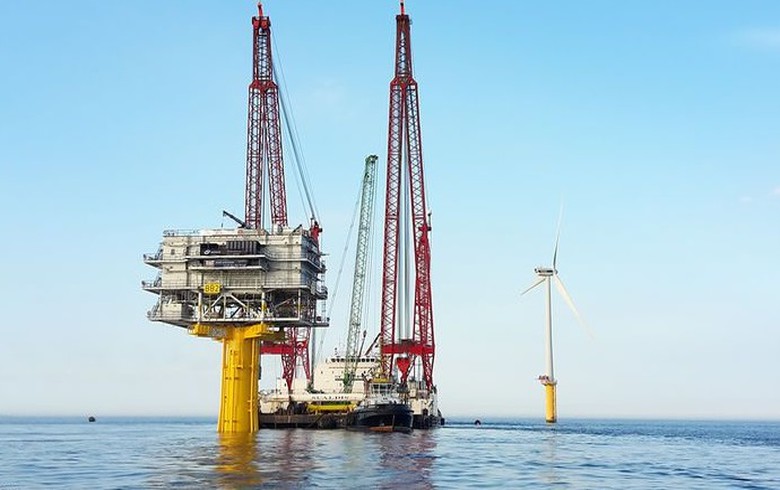 The projects in question are the 235-MW Mermaid, 252-MW Seastar and 219-MW Northwester 2, which will benefit from a Belgian offshore renewable energy scheme that was cleared in December 2016. Under that scheme, the operators of offshore renewable energy plants will receive certificates from federal energy regulator CREG that can then be sold to transmission system operator Elia System Operator NV (EBR:ELI) at a premium on top of the price for electricity sold on the market.

The EC said in a statement that the up to EUR 3.5 billion of total state aid for the above-mentioned projects will not unduly distort competition in the market. The commission noted that those offshore wind parks, which would not be financially viable without public support, will help Belgium meet its target of meeting 13% of its energy needs with renewables by 2020.

It was announced in July 2018 that a joint venture called Seamade NV was created to develop both the Mermaid and Seastar areas as part of a single project. The Otary group, which includes eight Belgian offshore wind players, continues to be the majority owner. Other participants include Dutch utility Eneco's unit Eneco Wind Belgium SA and Electrabel NV, a local subsidiary of Engie SA (EPA:ENGI).

At the time of the merger, Seamade said it hoped to achieve financial close by the end of 2018 in order to start construction in 2019 and have the wind farm fully operational by the end of 2020.