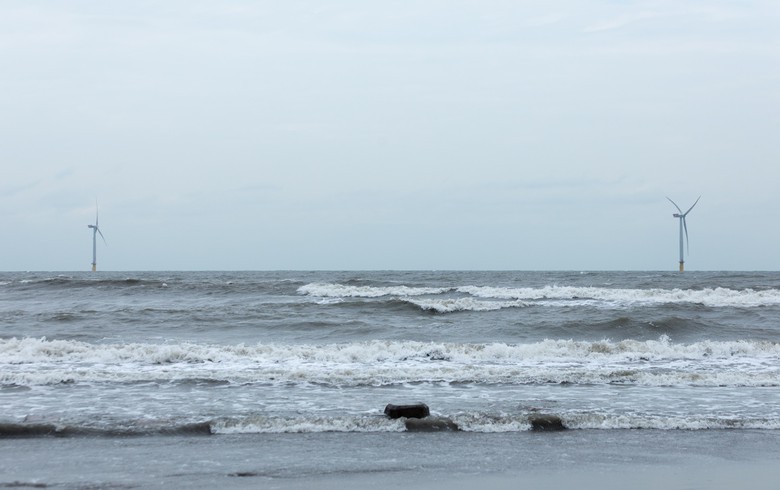 February 5 (Renewables Now) - The European Commission (EC) has given its nod to a plan to change the joint ownership over the 128-MW Formosa 1 wind project off Taiwan by adding Japan’s JERA Co to the tie-up.

The Formosa 1 wind project is currently owned by Macquarie Capital Group Ltd with a 50% stake, Denmark’s Ørsted A/S (CPH:ORSTED) with 35% and Swancor Renewable Energy Co Ltd with 15%. JERA Co, a joint venture between Tokyo Electric Power (TYO:9501) and Chubu Electric Power (TYO: 9502), at end-2018 offered to buy a 32.5% interest in the project company from Macquarie and Swancor.

The EC commission said in its statement on Monday that the planned transaction, involving the acquisition of joint control over Formosa I International Investment Co, would raise no competition issues as the plant will operate in Taiwan. The proposed deal was examined under the simplified merger review procedure.

Formosa 1 Phase 1, an 8-MW plant off northwestern Taiwan, was commissioned in October 2016, while the 120-MW Phase 2 is being constructed and is slated to begin operations in late 2019. Its 20 Siemens Gamesa turbines will produce electricity under a 20-year power purchase agreement under Taiwan’s feed-in-tariff (FiT) scheme.