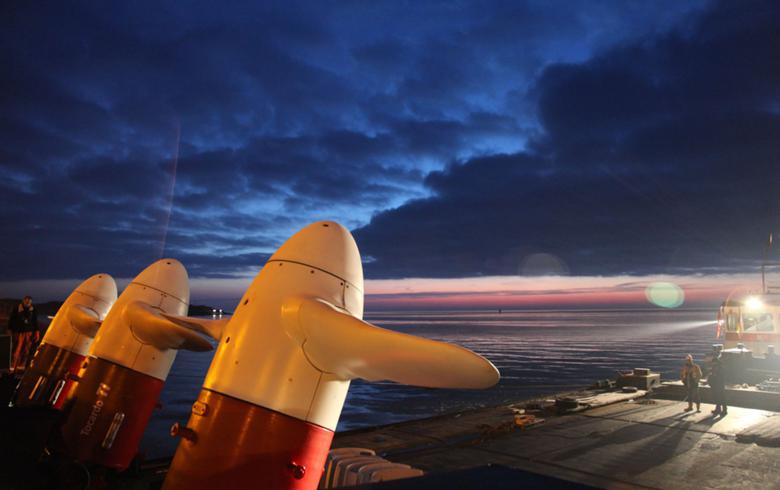 February 20 (Renewables Now) - The northwestern Dutch province of North Holland has helped restart the business of tidal turbines developer Tocardo International BV, which filed for insolvency at the start of the year.

The company has received investments from the provincial fund Participatiefonds Duurzame Economie Noord-Holland (PDENH), or Participation Fund Sustainable Economy North-Holland, and certain private investors, it announced, adding that the date of the official relaunch of the business is February 17.

PDENH director Bart Blokhuis said in a press statement that the fund has made an equity investment and also provided loans to Tocardo. The exact size of the funds received was not disclosed.

Tocardo fell into receivership after its major Canadian shareholder, Tribute Resources Inc (CVE:TRB), abandoned a plan to buy out the Dutch company. Tribute said last month that the two sides have been unable to reach an agreement, but noted that it will continue to hold the 46.5% stake it already has in Tocardo.

Den Oever-based Tocardo develops and manufactures tidal and free-flow water turbines for deployment in rivers and ocean environments. The firm has exclusive rights for the development of five tidal projects, including schemes in the UK and the Netherlands, which are seen to be implemented in the coming years.