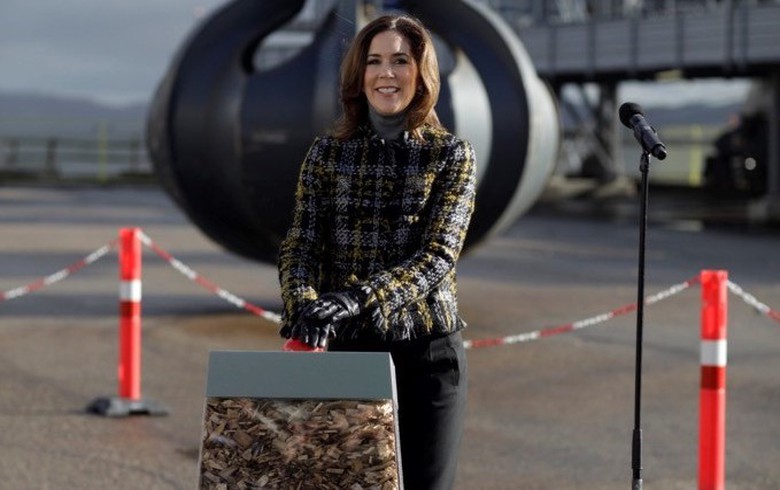 The process to convert the facility to using sustainable wood chips instead of gas took more than three years to complete and a total investment of about DKK 1.8 billion (USD 281m/EUR 242m). The plant now produces enough district heating to meet the annual consumption of some 60,000 homes in the Triangle Region.

Skaerbaek was built in 1951 and used coal as fuel until 1997, when it was converted to gas.

The company has set a goal to cease using coal at its power stations entirely by 2023.