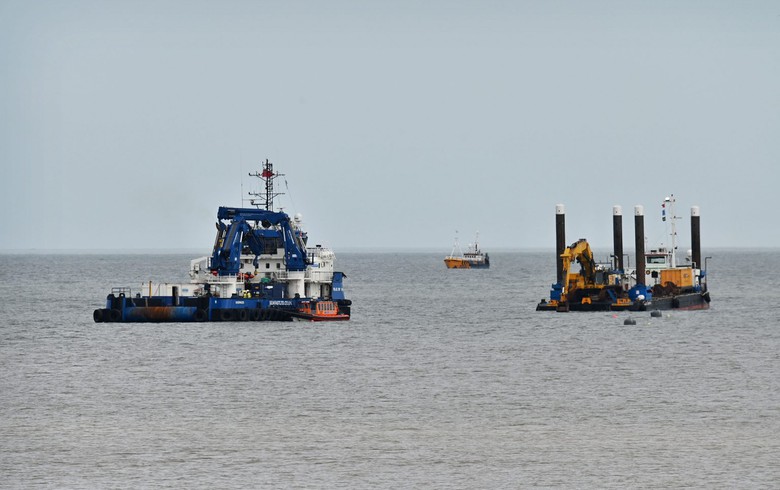 April 29 (Renewables Now) - Dogger Bank Wind Farm off the Yorkshire coast in the UK has installed its first length of HVDC export cable, marking the start of offshore construction work on the project, it was announced today.

The offshore wind farm, which is set to become the world’s largest, consists of three phases, A, B and C, each of 1.2 GW. It is a partnership between SSE Renewables, part of UK utility SSE Plc (LON:SSE), Norway’s Equinor ASA (NYSE:EQNR) and Italy’s Eni SpA (BIT:ENI).

Installation of the Dogger Bank A nearshore cable is being led by Danish cable maker NKT A/S (CPH:NKT). The cable will link the first phase of the project, located more than 130 km offshore, to a landfall point at Ulrome. NKT is the supplier of the onshore and offshore HVDC cables for the project's three phases.

The campaign will go on during 2022, with work on the export cables for Dogger Bank B and C to begin in the following years.

“With the first foundations due to be installed later this year and the first turbines scheduled for installation in 2023, we’re now well on our way to achieving first power from this unrivalled global renewable energy asset,” said Dogger Bank Wind Farm project director Steve Wilson.